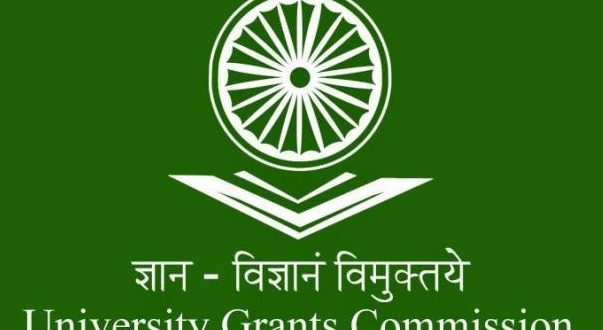 Union Budget 2017-18: Reforms will be undertaken in UGC

While presenting the General Budget 2017-18 in Parliament, Jaitley said good quality institutions would be enabled to have greater administrative and academic autonomy.

In his Budget Speech, the Finance Minister said that the colleges will be identified based on accreditation and ranking, and given autonomous status.

A revised framework will be put in place for outcome-based accreditation and credit-based programs, he added. 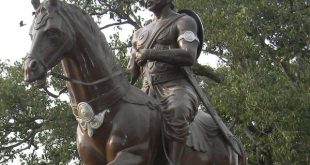