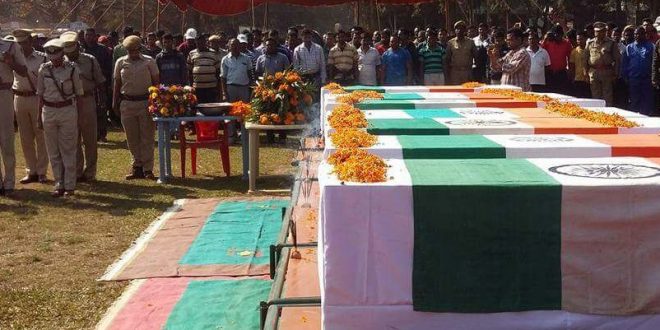 Koraput (Odisha): The death toll due to landmine blast by Maoists in Andhra-Odisha border increased to eight after the body of another Odisha State Armed Police (OSAP) official found on Thursday.

The landmine blast incident had occurred near Mungarbhumi on Sunki ghat in Koraput district on Wednesday evening.

According to sources, Body of OSAP official Tulasiram Majhi, who had gone missing after the blast, was found on Thursday.

A total of 13 personnel, mostly police drivers, were on their way to Cuttack in a truck for training when the landmine went off, said Koraput DIG S Saini.

Meanwhile, the deceased police personnel were given ‘guard of honor’, a ceremonial mark of respect, at the Koraput parade ground on Thursday. Many senior officials were present during the event. 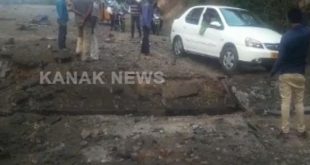