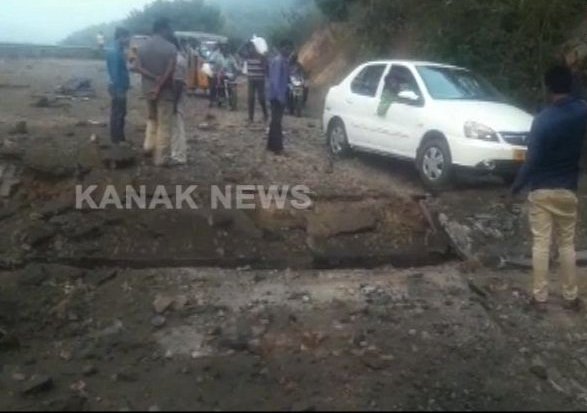 OHRC sought a report from the Home Department secretary and DGP over the incident. It asked them to submit a report on whether the standard operation procedures (SOPs) were followed or not.

Meanwhile, a five-member team of the Crime Branch (CB) led by DSP PK Mishra visited spot in Sunki Ghat area in Koraput district. The state government has assigned CB to probe into the landmine blast incident.

A three-member forensic team would assist the CB team in the investigation. The instigating officials would investigate on various grounds of the incident like how and under what circumstance the explosion took place and what kind of explosives were used.