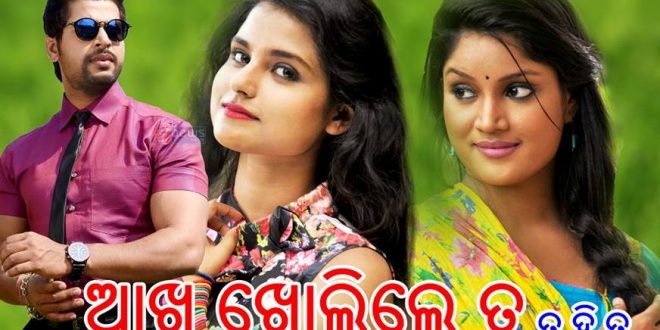 The film made under the banner Bishweshwar Films is expected to release in first quarter of 2017.

The film is produced by Sanjaya Kumar Choudhury and directed by Saroj Mohapatra. The music of the film is composed by Bikash Das.