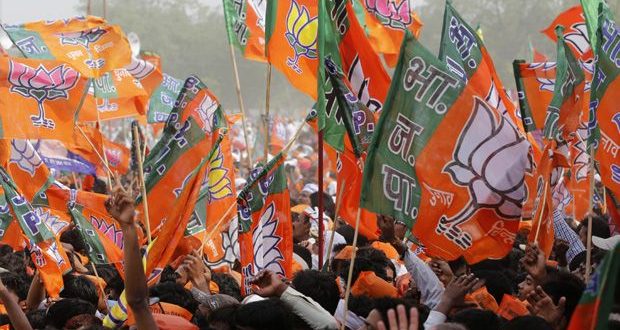 The panchayat polls will be held in five phases across the state beginning on February 13.

While ruling BJD has intensified its campaign with several Ollywood stars, the BJP has decided to rope in the Chief Ministers of neighboring states, who have the influence on voters in the border districts.

According to the party, Raman Singh will campaign in Burda of Bolangir district, Kadheikela of Jharsuguda district and Subdega of Sundargarh district on February 9. He will continue with the campaign again on February 11 in Kutara, Lathikata and Nuagaon area of Sundargarh.

Besides, he will also cover Bargarh and Nuapada districts during his campaign.

“We have scheduled a four-day campaign schedule for Raman Singh. We will also rope in Jharkhand Chief Minister Raghubar Das and former Jharkhand Chief Minister Arjun Munda. Overall, we have put in place a 12-day campaign schedule for the three leaders. They will certainly reflect on the welfare programs being implemented in their states,” said BJP General Secretary Prithviraj Harichandan.

Meanwhile, BJD and Congress have intensified their campaign for the panchayat polls.