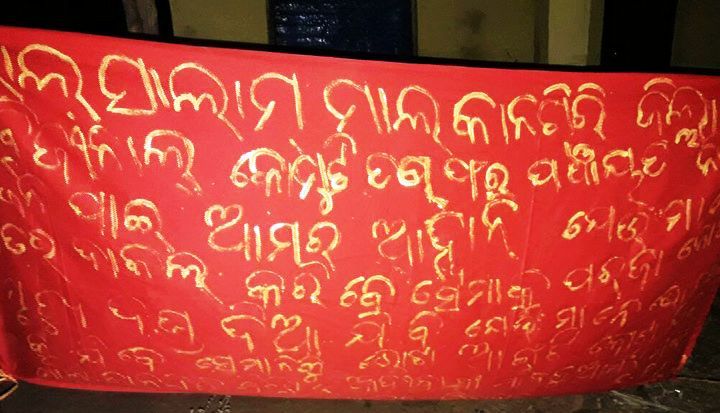 Nabarangpur: Fresh Mao posters and banners urging locals to boycott the upcoming three-tier Panchayat polls in Odisha were spotted at various places in Nabarangpur and Rayagada district on Sunday.

The Malkangiri Divisional Committee of CPI (Maoist) has put up the poster asking the villagers to boycott the Panchayat polls. They have warned to chop the hands of the people who would go to cast votes.

The Mao posters were found in Binayapur village of Nabarangpur district, said police.

Similar posters and banners were found at Bhurasikhama village in Rayagada district this morning.

He had alleged that BJD, BJP and Congress parties are doing politics only to fetch votes from the people and are betraying them in the name of democracy.

While the voting for the first phase of the rural poll is all set to begin tomorrow, the latest posters and banners in the Maoist-affected district have cast a cloud over the turnout as the red rebels have been threatening the villagers to abstain from voting.

Local police have seized the banners and have begun investigation. 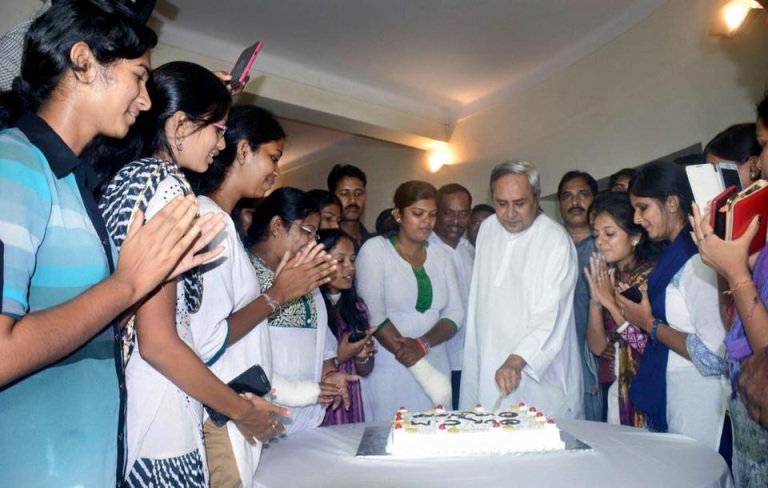 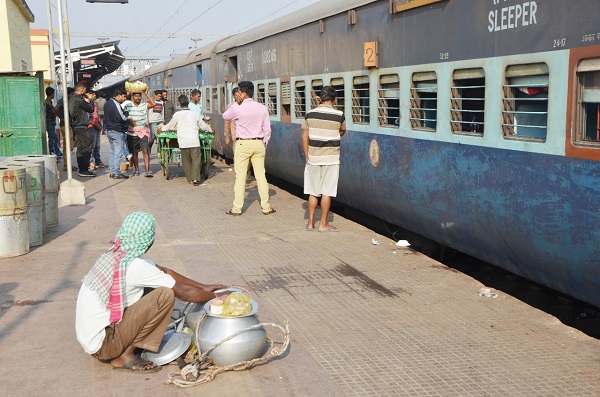 ECoR to intensify action against unauthorised vending in trains