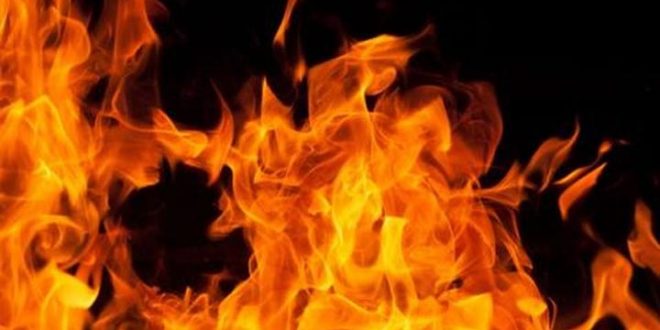 According to reports, miscreants set the house of Gurucharan Senapati on fire allegedly over political enmity.

Though no casualty was reported, property worth lakhs of rupees was reduced to ashes in the fire, said sources.

After receiving a complaint, Ramchandrapur police has started investigation.