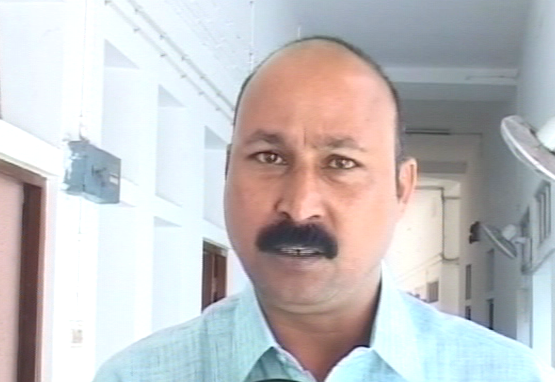 Bhubaneswar: BJD’s Talcher MLA Braja Kishore Pradhan has landed in trouble as a woman on Monday alleged that she was subjected to physical torture by the lawmaker.

The woman, who claimed to be the wife of Pradhan, lodged a complaint with the Mahila Police Station here alleging that the BJD MLA is refusing to give her social recognition even after marrying in a temple.

She accused the MLA of physically torturing her for demanding social recognition.

The woman said that she has all proof to substantiate her claim. 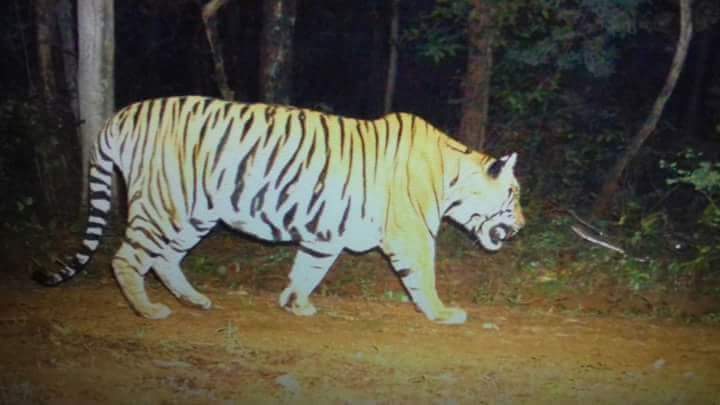