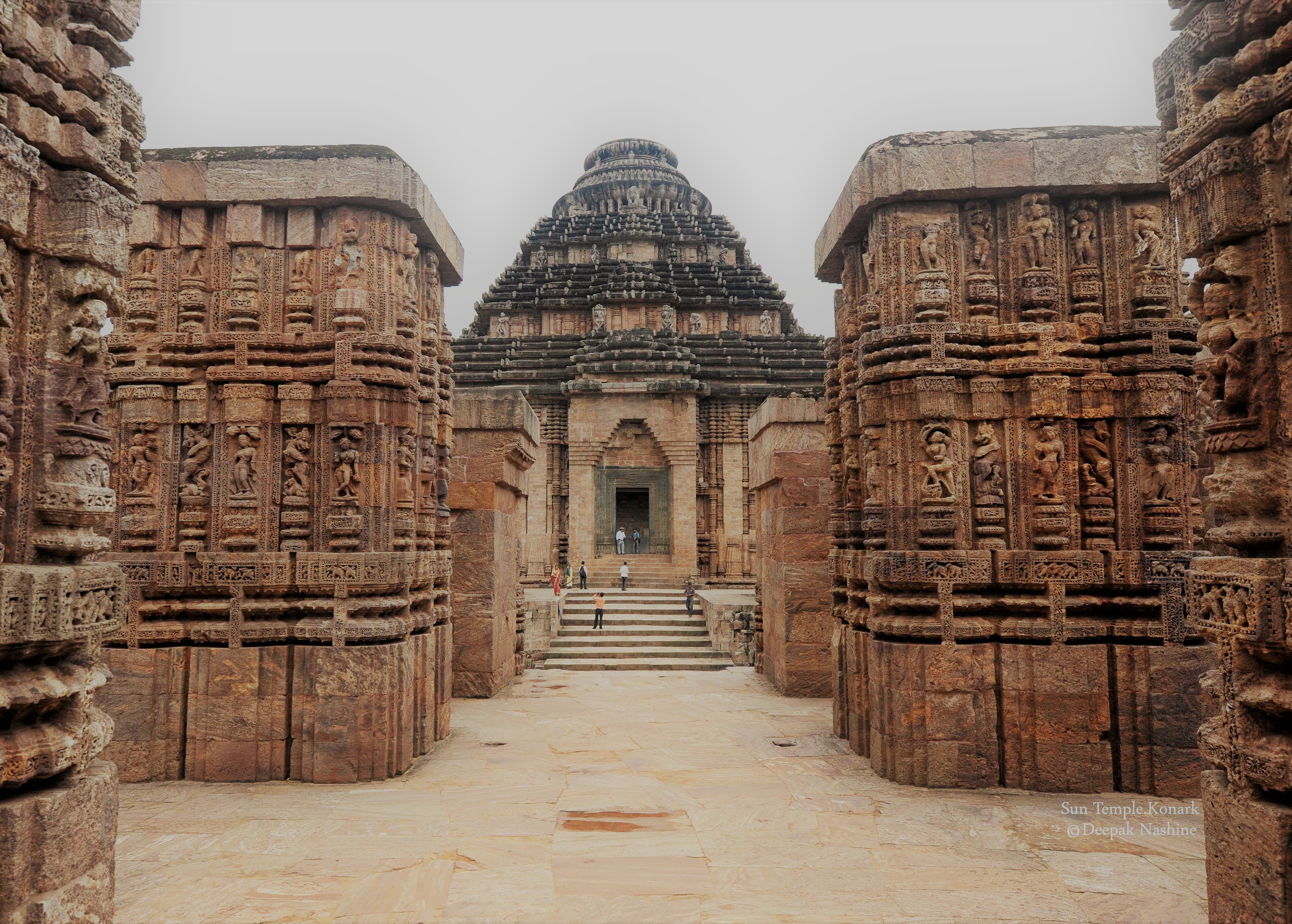 Bhubaneswar: After reports about cracks developed in the 13th century Sun Temple at Konark, the Archaeological Survey of India (ASI) and the Central Building Research Institute (CBRI) have decided to conduct an endoscopy of temple to review its internal structure for safety and maintenance purposes.

In a bid to assess the structural stability of the stones inside the temple, an endoscopy will be conducted by the CBRI. Moreover, a hole will be dug on the ground on which the temple stands to check the strength of its foundation columns and how far beneath it lies.

“We don’t even know that the stones have fallen now or 10-20 years back. We don’t have any records about the same. Hence, we will conduct an endoscopy to know the inside of the structure and to assess the structural stability of the walls and columns,” said CBRI scientist, HL Mittal.

To know the stability of the core area of the temple, a bore will be made and the amount of stones laid underneath will be assessed,” said ASI’s monument director, AK Patel.

The ASI and CBRI had conducted endoscopy in last December.The first attempt to conduct an endoscopy — the first of its kind in the country — of the structure in June last had failed.

According to sources, the endoscopy report of the temple will be submitted by the CBRI to the ASI by April this year following which pending maintenance will be done.

Sand were filled in Konark temple by British govt

Between 1901 and 1906, the then British government had filled up sand inside the temple and closed it off.Jagamohan was filled with sand during the renovation of the temple in 1903 under instructions of then Lt Governor of Bengal JA Bourdillon. The four entrances to the structure were sealed off and its inside filled with sand to prevent the structure from collapsing.

In 1997, the ASI held an international conference on this issue and recommended 32 measures for the conservation of the temple including opening up the mouth and a proposal to go inside to it for physical inspection to see the nature of threat to the temple.

Although 20 years have passed since the conference, no serious intervention has been made in this matter.

Odisha Govt For Sex Education In Schools, Uniformity In Marriages