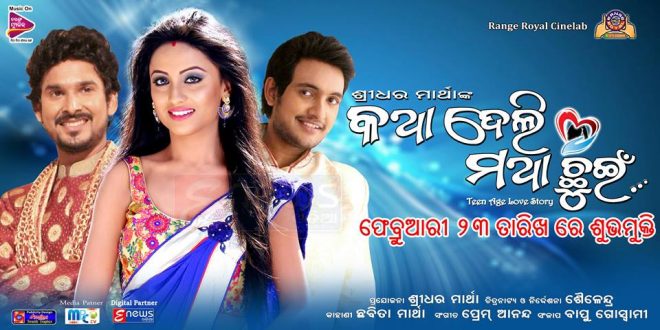 The movie is based on a triangular love story and full of family drama. The film potrays the entry of a rich lad into the love life of a girl and how he tries to own her by hook and crook.

This is the 6th cinema released this year. Before this, Nijhum Ratira Sathi, Godfather, Dil Deewana Heigala, Tamaku Dekhila Pare and Dil Ka Raja have been released.