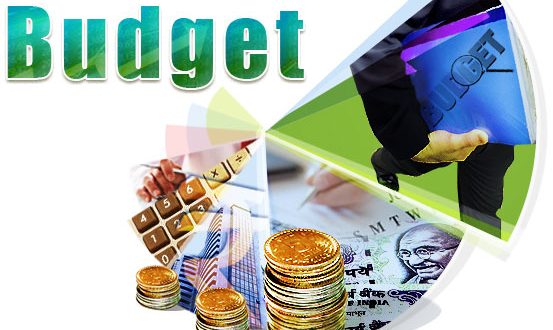 Bhubaneswar: Projecting 8 to 8.5 per cent growth rate in the next fiscal, Odisha’s finance minister Pradip Kumar Amat on Monday presented the budget for 2017-18 with an outlay of Rs 1,06,911 crore, which is about 13.7 per cent more than allocated in the last budget.

The minister also presented a separate budget for agriculture sector of Rs 14,930 crore.

The state government expects that the state economy would grow in the range of 8 per cent to 8.5 per cent during 2017-18. 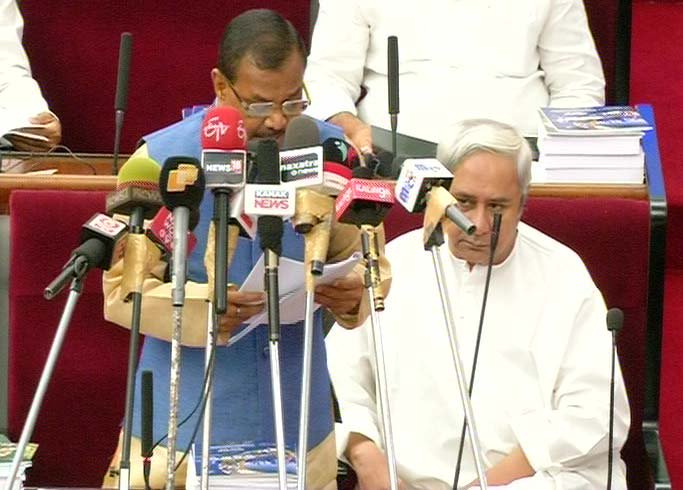 Here are some highlights of the budget: 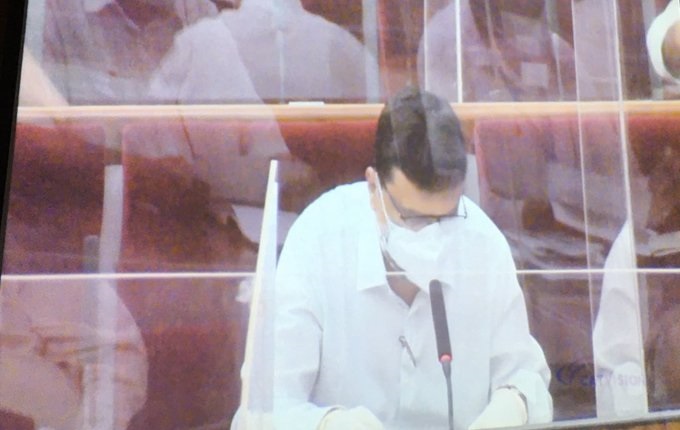 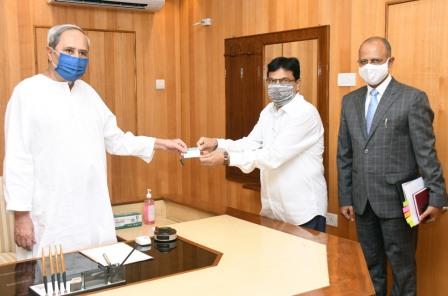 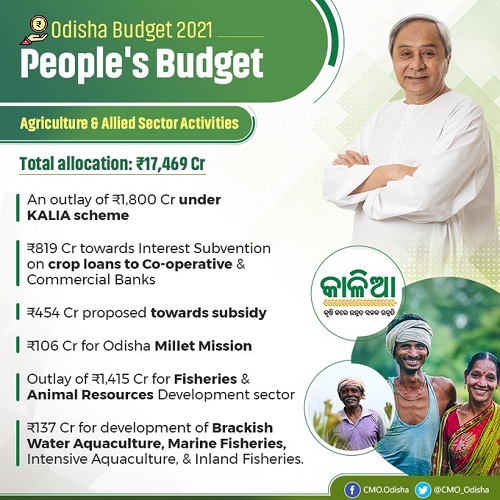