The city has been ranked following an annual survey of major cities conducted by Bengaluru-based Janaagraha.

Srikanth Viswanathan, Janaagraha CEO said, “Bhubaneswar is on the back of a slew of reforms such as instituting municipal cadres, tiered spatial planning including ward level plans and instituting a single window clearance process for development projects that are in conformity with plans.”

Notably, the Odisha’s capital city was ranked 18th in the annual survey of major cities in 2015.

While Thiruvananthapuram was ranked the best city for the second year in a row, Pune came in at second and Kolkata as third.

The Annual Survey of India’s City-Systems (ASICS) 2016 evaluated 21 major cities from 18 states across the country. This is the fourth edition of the annual survey and it does not include States from the northeast.

Bengaluru (16), Jaipur(20), Chandigarh (21) came last among the cities, but are considered better cities to live in than some of the other cities like Patna (11) and Ranchi (13), though they figure higher in the list. 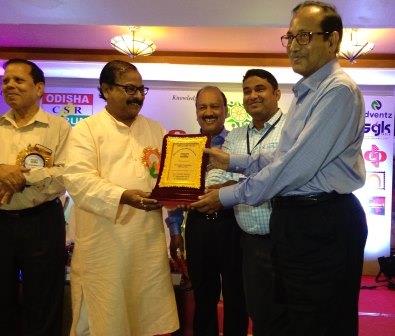 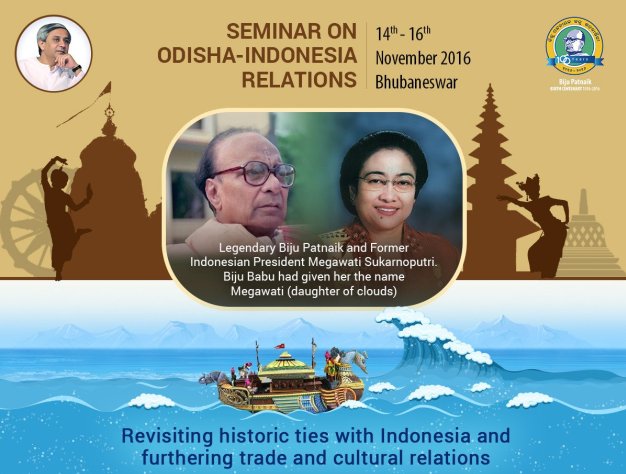 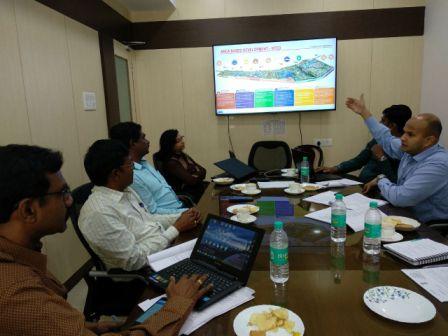 Another nonagenarian beats Covid-19 in Odisha