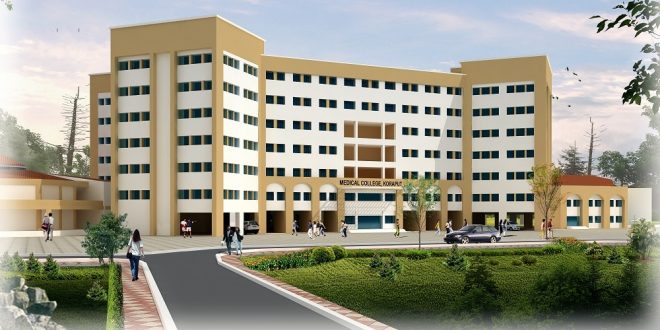 Bhubaneswar: Odisha Chief Minister Naveen Patnaik on Wednesday demanded the release of central share of Rs 397 crore for the proposed five medical colleges being set up in the state.

During his meeting with Union Health Minister JP Nadda in New Delhi, Patnaik asked him for the release of balance Central share at the earliest for setting up of the medical colleges in Baripada, Baleswar, Balangir, Koraput and Puri.

This apart, Naveen asked for permission letters to two medical colleges at Baripada and Koraput to start first batch from 2017-18.

The Chief Minister also asked the Union Minister to roll out the national Health Protection Scheme (NHPS) in the state.

Patnaik is also slated to meet other Union Ministers before his return on March 16. 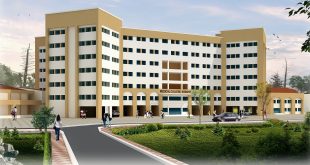 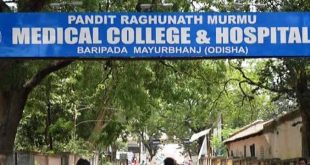