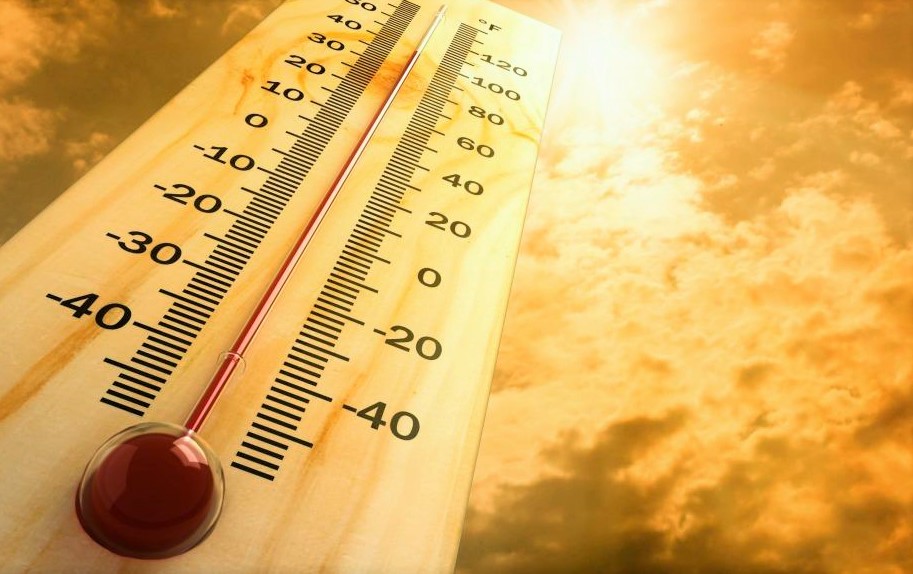 While two deaths related to sunstroke reported from Kendrapada and one recorded from Balasore district, said an official report.

A senior officer of the Special Relief commissioner (SRC) office said all allegations were sent for inquiry before final report of confirmation.