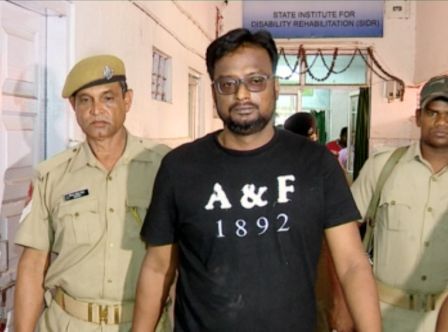 The special chief judicial magistrate (CJM) court of CBI also sentenced Manoj Patnaik, another director of AT Group to four years in jail.

The court has directed AT Group to deposit Rs 250 crore with it within the stipulated period failing which their properties will be attached.

Both Sethi and Patnaik had pleaded guilty before the court on Wednesday.

It may be mentioned here that Sethi was arrested on May 13, 2013, in connection with the AT Group scam.