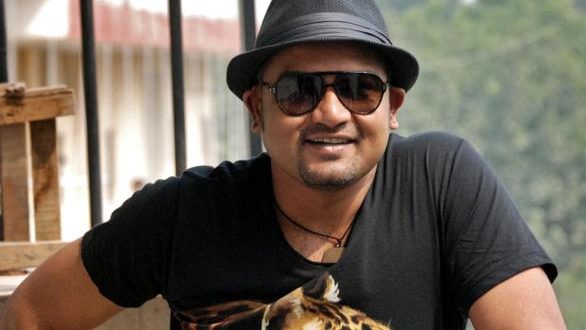 Bhubaneswar: Two eminent directors from Odisha have won top honours at the 64th National Film Awards-2016, which were announced in New Delhi on Friday.

Nila Madhab Panda and Lipika Singh Darai have bagged the coveted awards at the annual event in feature and non-feature film categories.

Director Nila Madhab panda won special mention award for his film “Kadvi Hawa”, based on climate change, in the 64th National Film Award that was declared on Friday.

Another film on Jagannath culture names “The Lord of The Universe” directed by young Shibu Prusty also has won best arts/cultural film award.

“I am very much excited and happy. Through the film I had tried to put forward an issue that is gripping the world slowly and this recognition will help the message to reach out to more people,” said Panda.

“In The Shadow of Time” is a 90 minute long film on shadow puppetry. Sankhajeet De has directed it while Indira Gandhi National Centre for Arts has produced this flick. The film is about the shadow puppetry and puppeteers in Odisha. Lipika Singh Darai also has conscripted this film.

Another film “The Lord of The Universe” has won national award in non-feature film category as best arts/ cultural film award along with “In the shadow of Time”.

The film is about Jagannath culture and the director has tried to show every aspect of it in this 55-minute documentary. 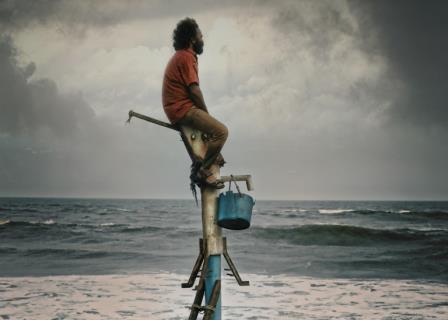 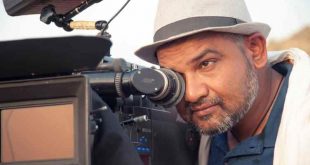