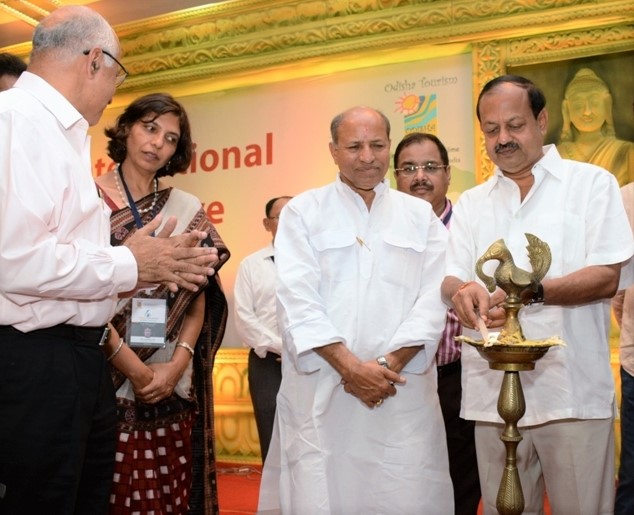 Jajpur: With an objective to promote the Buddhist heritage of Odisha as a niche product within and outside the country, the Department of Tourism on Monday organized the 4th International Conference on Buddhism at Udayagiri in Odisha’s Jajpur district.

The idea is to bring to light the rich Buddhist heritage through scholastic deliberations and discussions inviting scholars, academicians, researchers, historians and above all the Tour Operators and Travel Agents from within and outside India to promote this glorious chapter of Odisha’s history.

The three-day conclave is attended by about 200 number of international and national delegates including scholars of Buddhism and Heritage, Tour Operators, Head Monks and Monks from various monasteries.

Buddhism in Odisha is as old as the religion itself. It became the cradle of the newly emerging religion. Odisha had played a major role in converting Buddhism from a regional religion of north India to an international religion. It was at Dhauli that Emperor Ashoka’s transformation from Chandashoka to Dharmashoka occurred after his embracing Buddhism.

In the last two /three decades hundreds of Buddhist sites were explored and many of them were excavated in Odisha. It is revealed  that number of huge Buddhist settlement sites like Lalitgiri, Udayagiri,Ratnagiri, Langudi, Radhanagar, Aragarh etc that all presents a scenic landscape, serene monumental remains (Stupas, Chaityas, Monasteries) and sublime metaphors (Buddha and Boddhisattavs) that tells the story of Odisha’s past of life and culture. 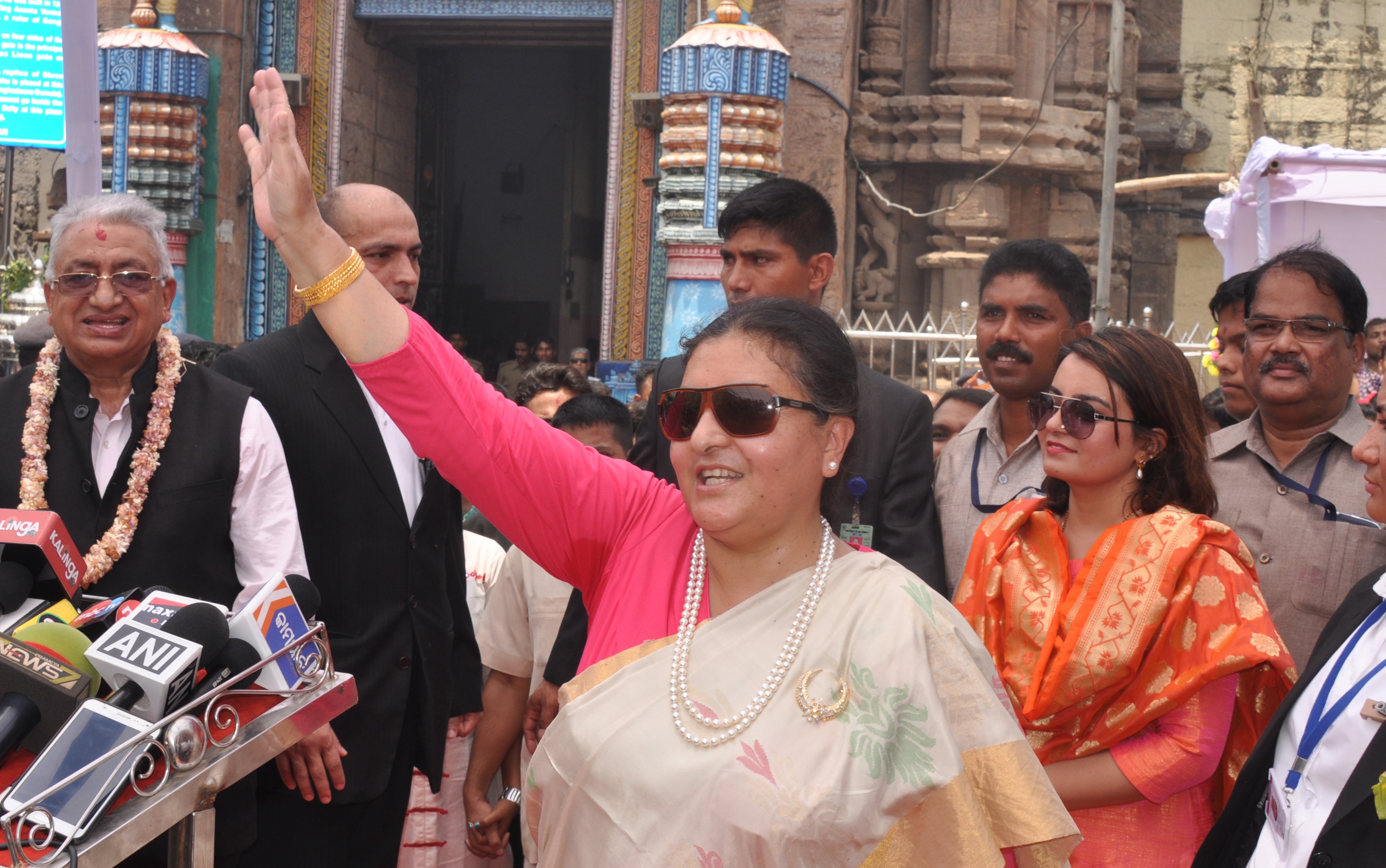 Kasturi crisis of Jagannath Temple to be resolved: Nepal President 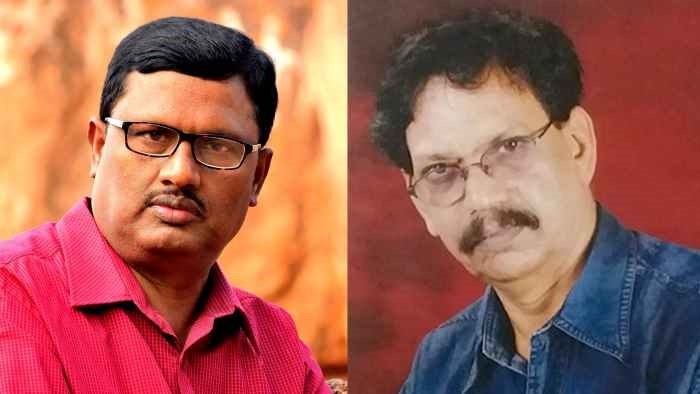 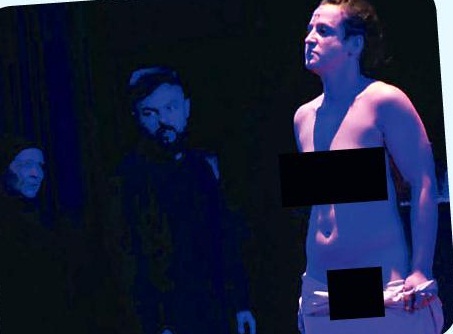