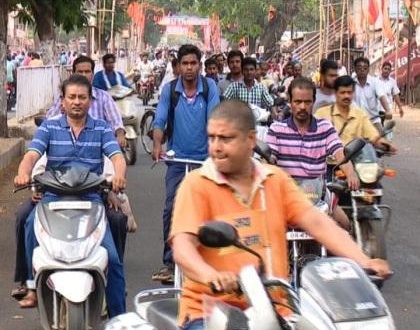 Bhadrak: As normalcy is returning to trouble-torn Bhadrak district headquarters town in Odisha, the district administration on Tuesday relaxed the curfew for eight hours.

Initially, the curfew was relaxed from 7 am to 2 pm and later extended till 4 pm facilitating people to buy essential commodities.

Besides, educational institutions, banks and government offices in the town remained opened after the curfew was relaxed.

While educational institutions were instructed to be opened from 8 am to 10 am, banks were directed to function from 8 am to 2 pm, reports said.

Revenue Divisional Commissioner (Central) A.B. Ota said the medicine shops will remain open till night for the emergency needs of the patients and general public and adequate police protection would be provided to the shops.

Security has been kept intact in the town as 35 platoons of Odisha Police, two companies of Central Reserve Police Force (CRPF) and two companies of Rapid Action Force (RAF) are deployed here. 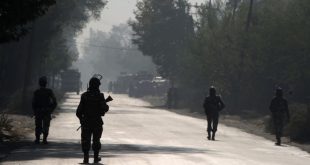