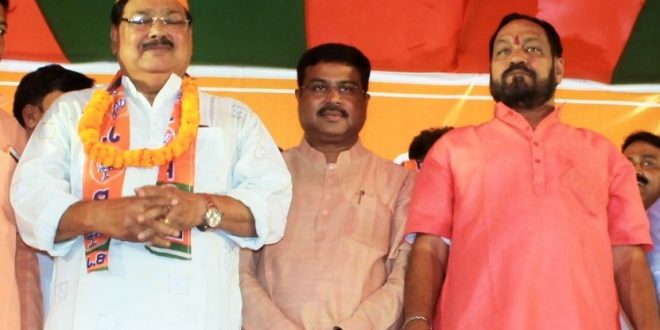 “I am not a politician, rather an actor. I have not joined the party to be a leader. I will work towards development in the field of art and culture in the state,” said Ajit Das.

Several other leaders from Congress also joined the party.