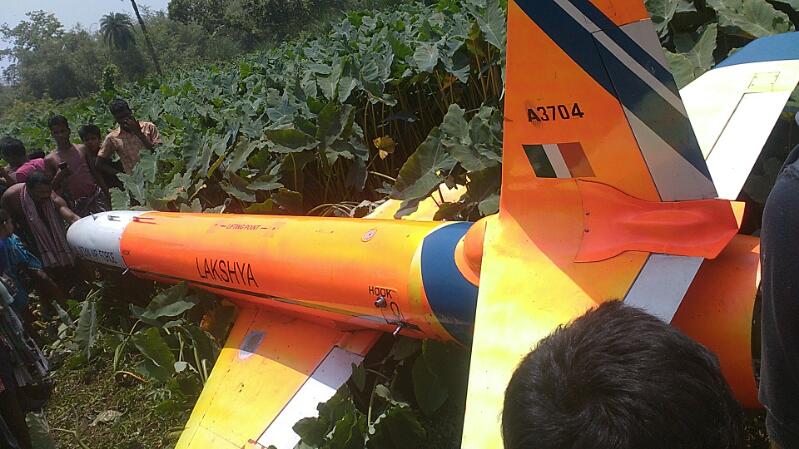 Though the cause of the crash is yet to be ascertained, it is suspected that some technical glitch must have led to this incident.

The aircraft called ‘Lakshya’ was being tested at the Integrated Test Range at Chandipur in Balasore district and it crashed in an open ground near Chandamuhi at Baliapal.

Balasore SP Niti Sekhar said a team of Defence Research and Development Organisation (DRDO) has rushed to the spot after getting information about the incident.

He said there was no loss of life and property.