Bhubaneswar: The endangered Olive Ridley turtle will be mascot for the 22nd Asian Athletics Championship, which will be played at Kalinga Stadium in July.

The decision to make Olive Ridley as mascot was taken at the first governing body meeting chaired by Odisha sports minister Sudam Marndi for holding the Asian Athletics Championship in Bhubaneswar.

The government expects that it would enhance Odisha’s tourism potential in the global map. Notably, lakhs of Olive Ridley turtles come every year to Odisha beach for laying eggs.

The government has decided to promote the mega sports event to draw public attention through road shows and campaign.

The mascot will be named very soon, official sources said.

The event is scheduled to begin on July 6 till July 9. The logo for the athletics championship will be released soon.

Around 600 athletes including 20 world champions of 45 countries will participate at the international event in Odisha. 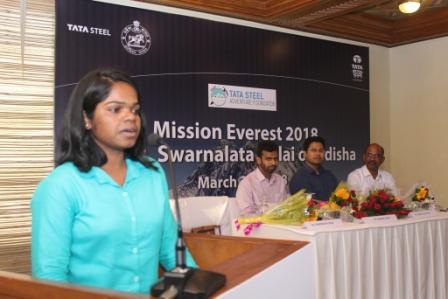 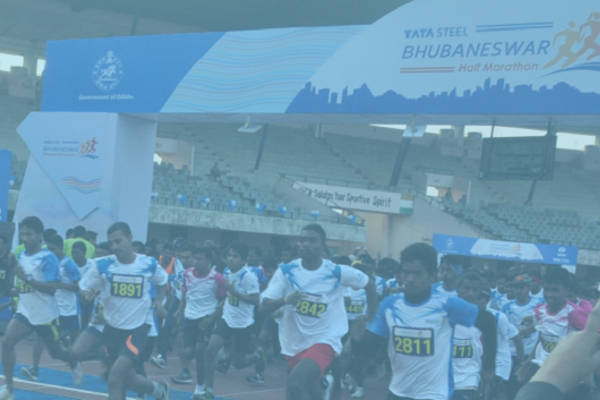 Registrations for Tata Steel Bhubaneswar Half Marathon – 2017 till January 2 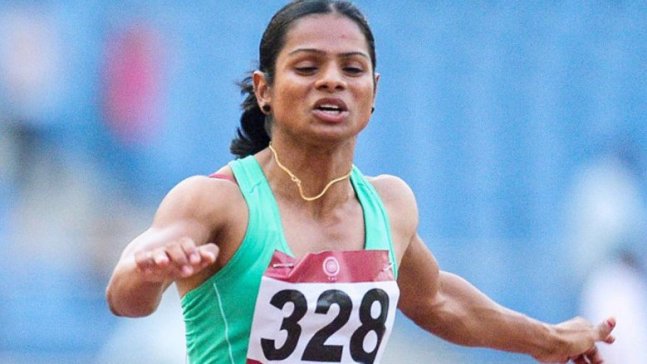