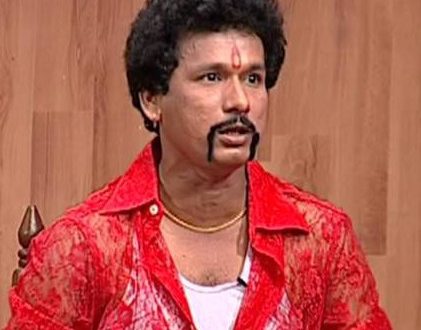 Twin City Police Commissioner YB Khurania on Friday said charge sheet was filed after the allegations against Papu Pom Pom were found to be true.

A Special Public Prosecutor would also be appointed to handle the case. There would be a speedy trial to ensure justice, he said.

Papu was arrested in the case of minor molestation on June 30 last year. He is currently on bail.

Papu said he has full faith in the judiciary system and hoped that he would be proved innocent in the molestation case.