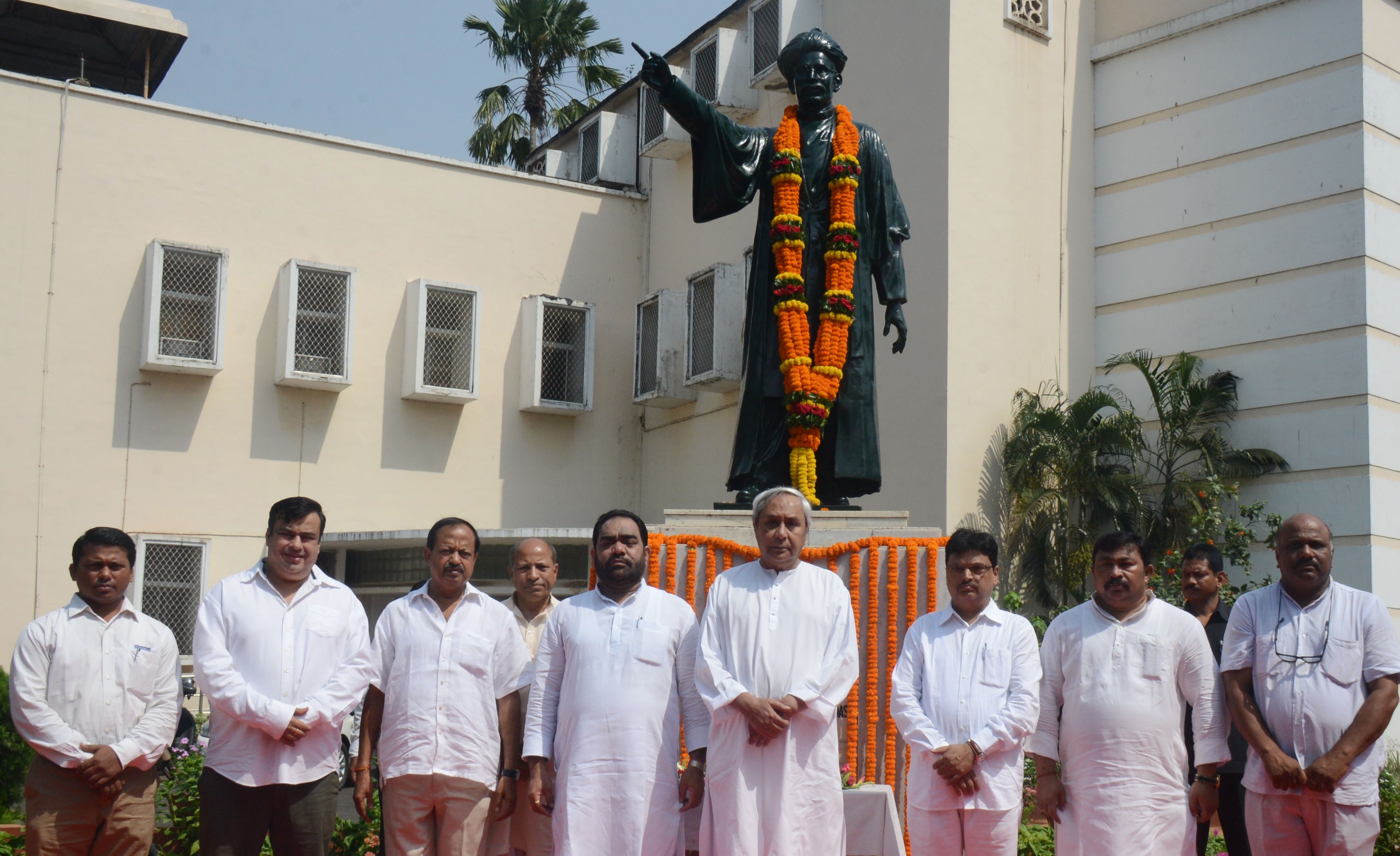 Bhubaneswar: Utkal Gaurab Madhusudan Das, one of the greatest pioneers of modern Odisha, was paid rich tribute across the state on his 169th Birth Anniversary on Friday.

Chief Minister Naveen Patnaik, Speaker Niranjan Pujari and other BJD leaders paid floral tribute at the statue of Madhusudan Das on the premises of Odisha Assembly. Besides, leaders of Congress and BJP paid tribute to the legendary leader.

He will be remembered always as an eminent lawyer, political reformer, litterateur and social worker. He is also fondly called the ‘Kulabruddha’ or ‘Grand Old Man’ of Odisha.

Madhu Babu died on 4th February 1934 at the age of 85 and still he remains a source of motivation for the youth.