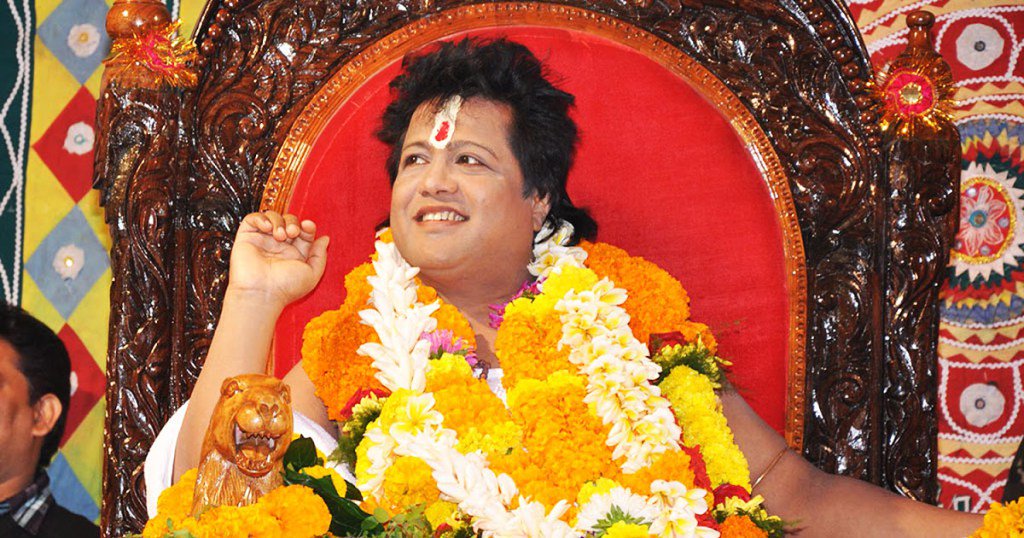 Bhubaneswar: The Supreme Court on Monday granted bail to self-styled godman Sarathi Baba, who was arrested in a medical girl student molestation case in August 2015.

Earlier, in October last year, the Orissa High Court had rejected the bail plea of Sarathi. The arrest came days after television channels showed him staying at a Hyderabad hotel with a young medico woman, who allegedly posed as his wife.

Protests demanding Sarathi’s arrest had rocked Kendrapara town then with people involved in pitched battles with police and resulted in the immediate transfer and later suspension of the then SP, Satish Gajbhiye.

The 48-year-old self-styled godman has millions of followers across Odisha and outside. His sermons at his Barimula ashram used to draw a huge congregation.