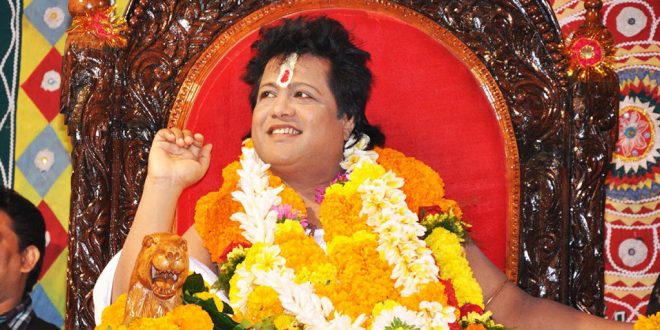 Bhubaneswar: The Supreme Court on Wednesday rejected the bail plea of self-proclaimed godman Sarathi in connection with a case of harassment against a woman inmate and her daughter at Barimula Ashram in Kendrapara district.

In December 2016, Sarathi had moved the Supreme Court seeking bail in two cases against him involving the controversial female medico and the one involving a woman and her daughter from Barimula in Kendrapara district, said sources.

The woman had complained that Sarathi had exploited them both sexually and physically apart from defrauding them of their gold ornaments and money.

Sarathi was booked on charges of cheating and forgery.

The Orissa High Court on August 4, 2016, had granted conditional bail to him in this case.

Another case was lodged against him by a medical student accusing the godman of molesting her. The Supreme Court had granted bail in the case in May last year, said sources. 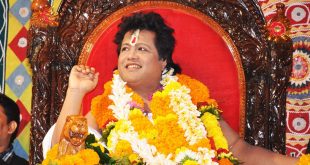 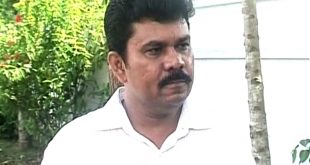