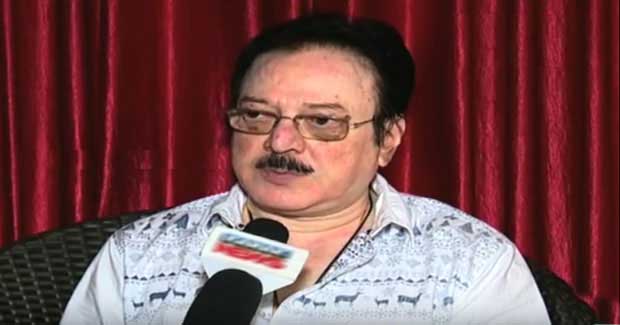 Bhubaneswar: Yesteryear superstar Uttam Mohanty will be conferred the Lifetime Achievement Award for his contribution to Odia film industry.

He will receive the prestigious award at OFA Film Award – 2017 organised by Odisha Film Producer’s Association (OFA) at Utkal Mandap in Bhubaneswar on May 14.

Uttam Mohanty has acted in more than 135 Odia films so far as the hero and different other characters. He ruled the heart of Odisha people and dominated the entertainment industry for decades for his powerful performance in several films. 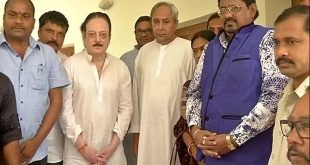