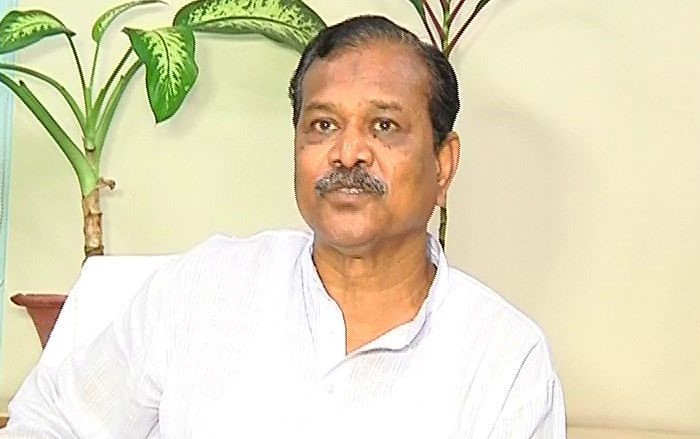 Bhubaneswar: Former Finance Minister Pradip Kumar Amat was on Tuesday unanimously elected as the Speaker of the Odisha Legislative Assembly.

Following a voice vote, Deputy Speaker Sanand Marandi announced Amat as the Speaker of the Assembly.

“I will ensure a congenial environment for the smooth functioning of the Assembly by maintaining a cordial relationship with all the members of the House”, Amat told reporters here.

The election to the post of Speaker was necessitated following the resignation of Niranjan Pujari, who was inducted in the cabinet during the recent ministry reshuffle.