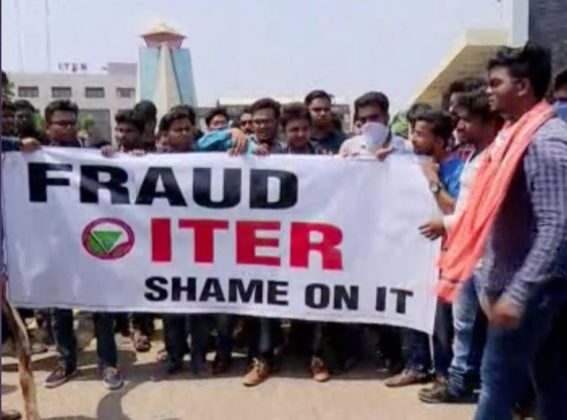 He said at least 25 people have been identified by the police so far involved in the scam.

The task force teams are digging deeper to unearth the racket and arrest all people involved, he added.

Notably, hundreds of students staged protests in front of the SOA University demanding action against the persons involved in the scam.

The placement scam came to fore after over 400 students selected through various campus recruitment process at ITER were told by companies that their appointment letters were fake.

The students immediately got in touch with Prof. Raj Kishor Hota, who was in charge of Placement. He resigned taking moral responsibility. Later, he was arrested and sent on police remand. His two-day remand period ended yesterday and he will be produced in court today.

Police sources said Hota began singing under intense interrogation during his remand and has revealed some crucial information that would help take the probe forward. 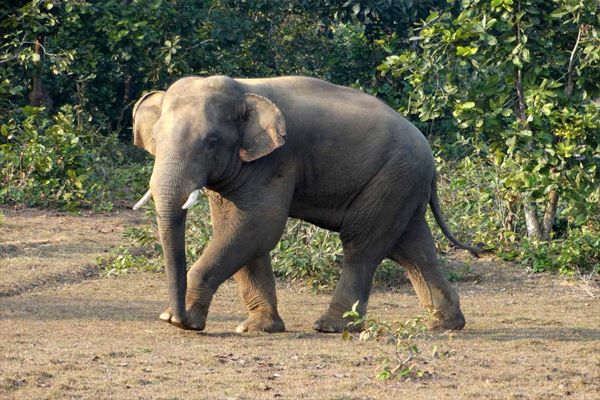 Villager trampled to death in Sambalpur 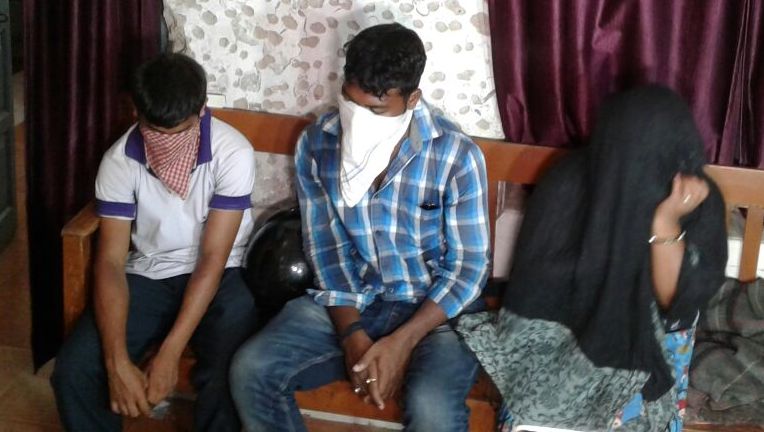