Puri: Unfazed by the heavy downpour, devotees in droves have set foot on the pilgrim town Puri to take part in the world famous Rath Yatra starting on Sunday.

All roads are leading to the beach town as stage is set for the annual Rath Yatra festival.

The district administration expects congregation of around 10 lakh people during the festival.

The devotees will pull the three chariots on the grand road to the Gundicha Temple, about three kilometres from the main temple on Sunday. The deities will go on a nine-day sojourn to their aunt’s house- Gundisha Temple.

The millennia-old annual festival is billed as one of the world’s longest surviving public celebrations. Even though a host of places on the earth observe car festival with equal enthusiasm, the Rath Yatra at Puri is still believed to be a major crowd puller.

However, devotees will not be allowed to climb onto the chariots. Posters have been put up at several places in the town to sensitize the people.

“Devotees are strictly prohibited to climb the chariots throughout the nine days as per 2014 Orissa high court order. We will lodge police complaints if anyone violates the HC order. Devotees can touch the chariots only at Gundicha Temple,” said Pradeep Jena, Shree Jagannath Temple Administration chief.

The entire town, including the surroundings of Jagannath temple, chariots, the royal palace of Gajapati Dibyasingh Deb, Gundicha temple and the sea beach, has been fortified with gun-toting cops.

Hundreds of police personnel have been deployed to ensure smooth conduct of the festival and have been positioned in designated areas.

Director General of Police (DGP) K.B Singh said elaborate security arrangements have been made for the chariot festival.

Four Inspector General (IG) rank police officials have been engaged with the deployment of 127 platoons of police force and hundreds of other police officials to ensure smooth conduct of the festival, he added. 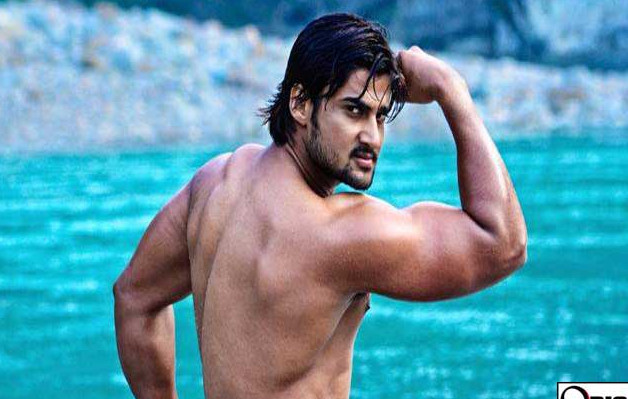 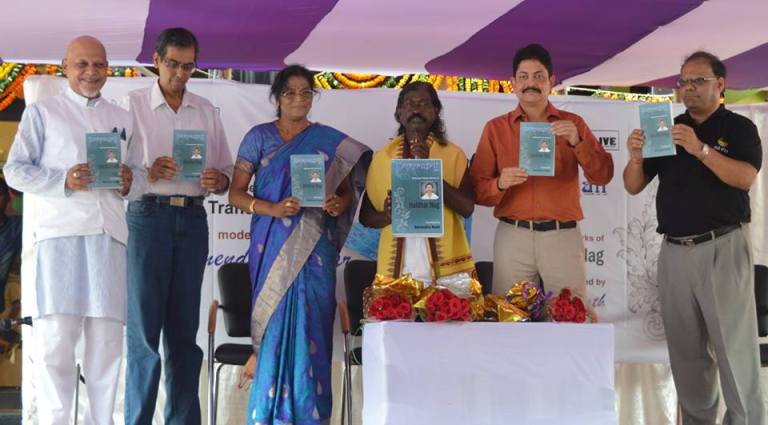