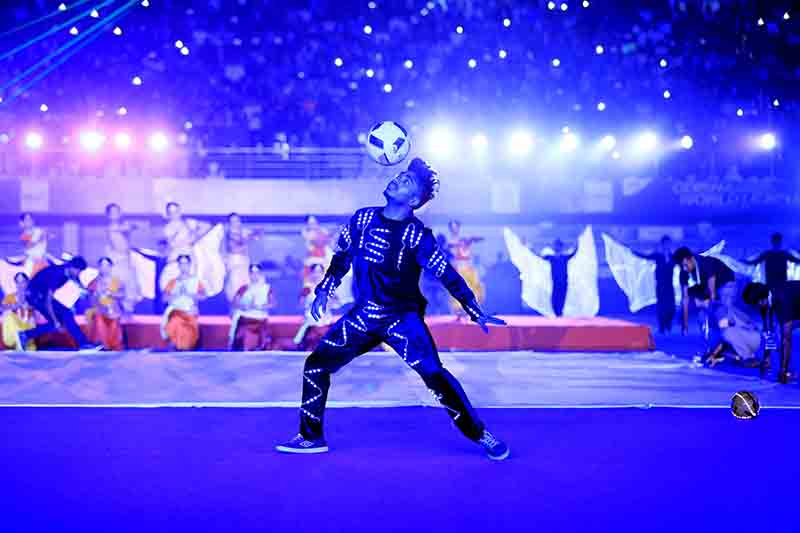 Best eight teams of the world will battle for the supremacy in the tournament which was inaugurated by Chief Minister Naveen Patnaik.

Argentina, Australia, Belgium, England, Germany, Netherlands, Spain and hosts India will fight for the world title in the tournament.

The magnificent laser light show with fireworks on the sky left the spectators spellbound. The scintillating Odissi performance by Padma Shri Ileana Citarist and troupe drew huge applause from the audience. 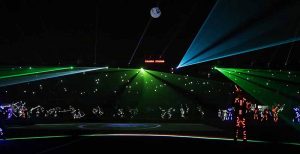