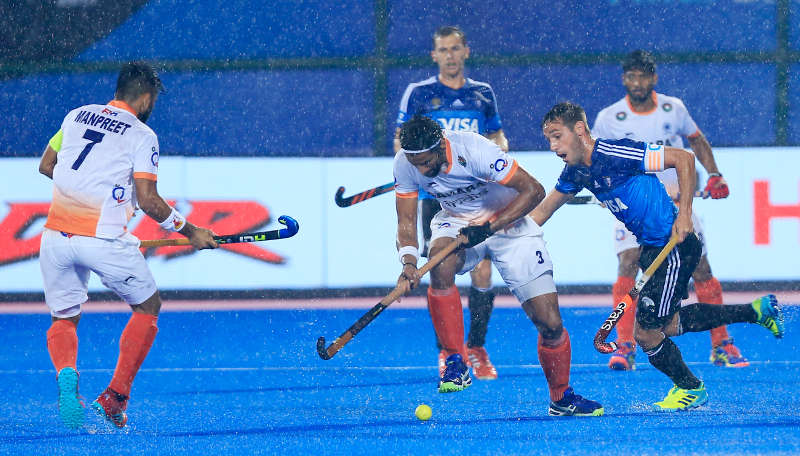 India lost to the visiting team in a tight contest ending the journey in the tournament on Friday. With this, Argentina became the first team to qualify for the finals.

Gonzalo Peillatstruck a fiery blow to the right corner of the post in the 17th minute to help Argentina enter the final for the first time in the tournament.

The South Americans will meet the winner of Saturday’s semi-final between World Cup holders and defending champions Australia and 2008 and 2012 Olympic champions Germany.

The loser of the second semi-final will meet India, coached by Dutchman Sjoerd Marijne, in the bronze-medal playoff on Sunday.

Despite heavy rain, the audience thronged the stadium to watch the intense fight between India and Argentina.