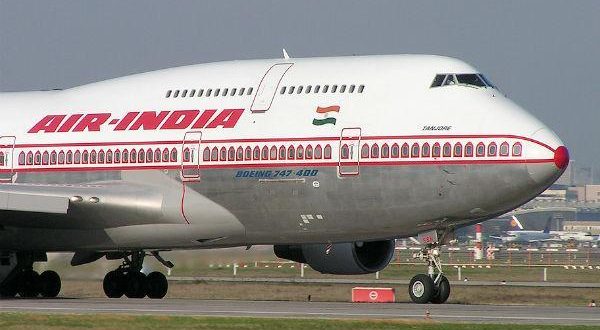 Bhubaneswar: Welcome to Bhubaneswar, as the city has gone truly international from Sunday with the new air connectivity.

Bhubaneswar has now got everything to rejoice and cheer about. Today the city got connected with another important international destination from among the East Asian hubs, Bangkok, a global tourism centre.

Air India’s Maharaja will now connect the land of Kalinga with the Thai Capital. The service would be available twice a week, Thursdays and Sundays. The flights would leave for Bangkok from at 3.45 pm on the scheduled days from the city airport.

While earlier this year AirAsia announced its first weekly international flight service from Bhubaneswar connecting Kuala Lumpur, later it made the operation daily as the city airport has become a sought-after destination for the air travellers.

The two international operations from the City of Temples are likely to open floodgates of opportunities for travellers, tour operators and others as the niche tourists planning to visit Buddhist destinations in Odisha and vice versa would get a boost in up scaling their plans and frequencies.

The Temple City has got a massive transformation and its USP has touched a new high with better international connectivity, sports arena with numerous sports meets lined up every year, Smart City with a child-friendly vision and new-age technological interventions, education and IT hub, besides a popular tourism destination to reckon with, worldwide.

All in a massive celebration went to the Old Airport building, which is also having the statue of legendary Biju Patnaik, or Biju Babu, who dreamt of a better air connectivity in the pre-Independence era and in 1947 started his own Kalinga Airlines, which, later, got merged into Indian Airlines in 1953.

Famous for his daredevil piloting skills and flying his Dakotas in challenging circumstances, Biju Babu, perhaps, was one of the first generation entrepreneurs in India, to dream about a commercial airline during his time.

As a tribute on the great pilot-turned politician Biju Babu’s 97th birth anniversary, the new domestic terminal of the city airport was inaugurated on March 5, 2013 by the-then Union Civil Aviation Minister Ajit Singh.

Odisha Chief Minister Naveen Patnaik on the same day had announced that the value added tax or VAT collection in the aviation turbine fuel (ATF) would be brought down to 5 percent from the existing 20 percent in Odisha and since then the scene of the international connectivity has taken a new turn.

It can be mentioned here that the Airports Authority of India has already started a cargo operation from the old office building of the Airport Director and establishment of a separate cargo terminal for handling cargo is in the pipeline. Once completed, the cargo terminal can be a perfect launching pad for local entrepreneur and exporters to use the facility to send their products to destinations across the globe.

The State Capital has emerged as a major centre for sports over the years. As a destination for hockey, it not only hosts matches of the Hockey India League every year, specially home matches for the Odisha franchise Kalinga Lancers, but it has already successfully hosted the Champions Trophy and now the prestigious Hockey World League. It is all set to host the Men’s Hockey World Cup in 2018. Also, Bhubaneswar played the perfect host of the Asian Athletics Championship, 2017, and the main venue in Kalinga Stadium was made ready within a record 90 days’ time.

The Smart City ideas and plans have always remained in the limelight with many prestigious prizes for planning excellence and also having the unique idea of becoming a child-friendly city. The city is also planning to have innovative IT ideas for traffic and city-based operations and management.

In case of tourism besides the traditional site based approach, the heritage walks of the city i.e. in Old Town area basing upon the Lingaraj Circuit and the other one at Khandagiri-Udayagiri have been attracting many international tourists and students from global universities of USA, Europe and Australia, among others. 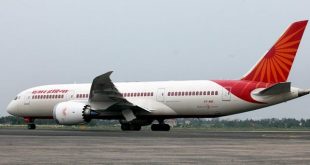 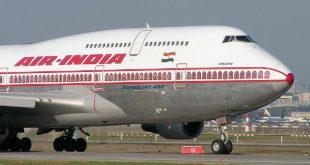