Bhubaneswar: Young sensation Swaraj and Sunmeera will share the screen in their upcoming Odia film Laila O Laila. The film is set to be released this New Year 2018.

The Odia film Laila O Laila is the 22nd movie from the house of Sarthak Music.

The film is an out-and-out musical love story with seven beautiful songs. Some of the songs of the upcoming Odia film Laila O Laila has already proved hit on social media platforms. The film will have an appropriate combination of dance, drama, comedy and romance. 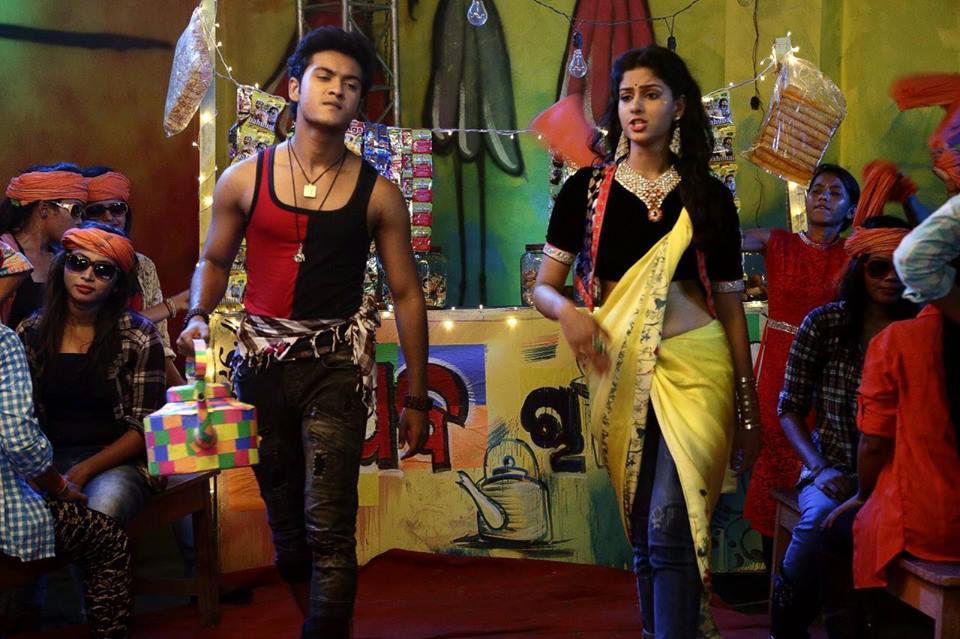 The songs are composed by music director Baidyanath Dash of Niswasa To Bina fame. The Lyrics are penned by Arun Mantri, Dr Nirmal Nayak. The songs are sung by Humane Sagar, RS Kumar, Sourin, Asima Panda, Amy, Nibedita and Ananya. 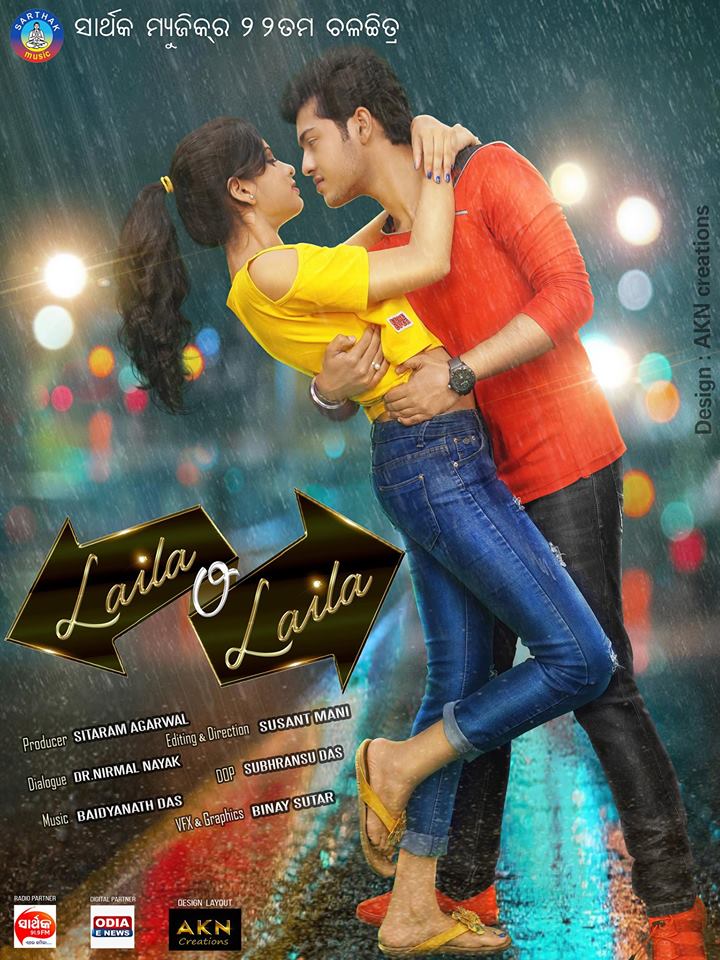 The screenplay is done by Susant Mani and the dialogues are penned by Dr. Nirmal Nayak.