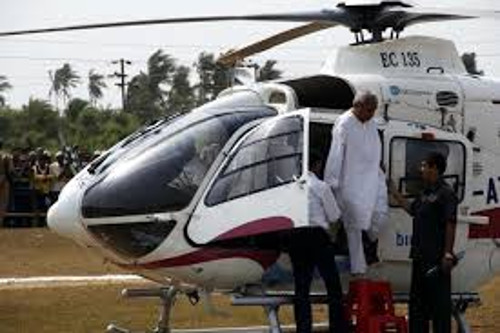 Bhubaneswar: The Odisha government has spent more than Rs 39.12 crore towards airfare of Chief Minister Naveen Patnaik and other ministers in last five years.

Parliamentary Affairs Minister Bikram Keshari Arukha, in a written reply to BJP member Dilip Ray, told the Assembly on Tuesday that the state government has spent over Rs 39.12 crore towards airfares of the Chief Minister and other ministers for both within the state and outside the state.