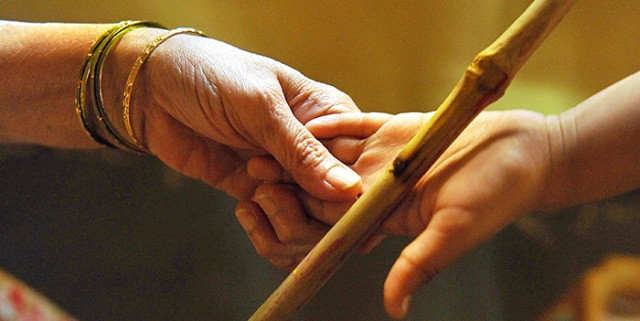 Cuttack: A class IV girl student was forced by a female teacher to undress in front of her classmates as she was alleged to have stolen a sketch pen.

This incident occurred at Rangani Sahi Primary School at Tulsipur village under Banki block in Odisha’s Cuttack district on Thursday.

The locals were so enraged with the incident that they staged a protest by gheraoing the school.

Block Education Officer (BEO) Himanshu Samrath rushed to the spot and have started an enquiry into the incident.

On the basis of the complaint by the family members of the student, Banki police have registered a case under Sections 341, 323 and 294 of IPC.