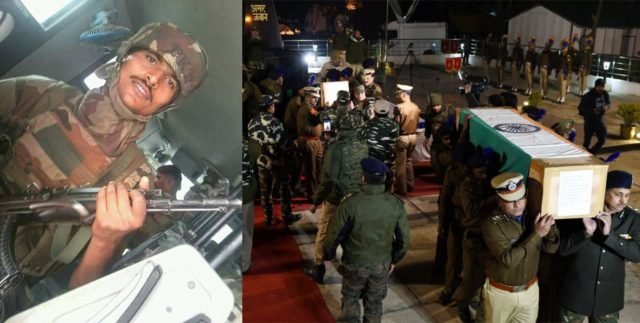 The amount will be given from the state government’s Defence and Paramilitary Personnel Relief fund, a release of the Chief Minister’s Office said.

Describing Panda as a “valiant son of Odisha”, Patnaik also announced a monthly pension of Rs 2,000 for the widow of Panda.

“Saluting the valiant son of Odisha, Pradeep Panda who laid down his life for the motherland. He was the pride of @crpfindia for his gallantry. The braveheart will always live in our hearts and inspire us with his heroism,” the Chief Minister tweeted.

Panda who hailed from Liploi village in Sundergarh district was martyred in a militant attack in Jammu and Kashmir’s Pulwama on December 31.

Five CRPF jawans were martyred in the operation that lasted for nearly 12 hours.

The chief minister also expressed his condolence to the family of the martyred jawan.

Senior CRPF officials informed that Pradeep Panda was a legendary expert on face to face gunfight.

“As face of assault team he used to give first & final blow to terrorists in their hideouts. He was awarded with Police Medal for Gallantry on IndependenceDay2017 for his gallant endeavours,” CRPF said in Twitter. 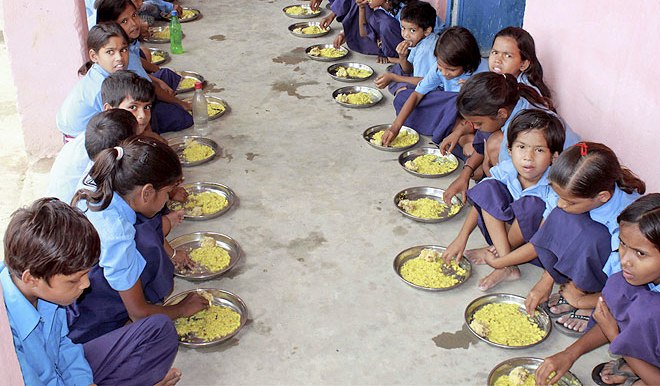