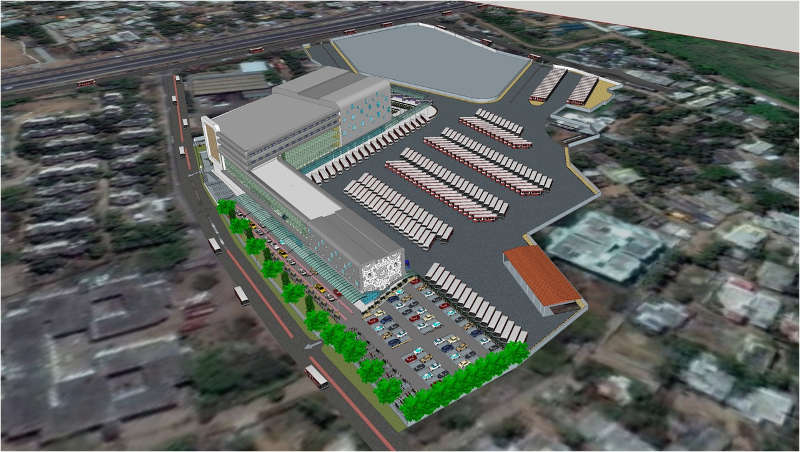 It was decided at a review meeting chaired by Chief Minister Naveen Patnaik here.

The concept design is prepared by Delhi Integrated Multi-modal Transit System Ltd (DIMTS), which had won the bid for the architectural design and market assessment studies of the ISBT at Baramunda, during September last. The project would cost over Rs 180 crore.

The Baramunda ISBT, which is going to be developed over a land of more than 15 acres, will have a 4-acre patch reserved for commercial development in future. However, in the rest of the area (more than 11 acres) earmarked for the prestigious multi-modal transport hub, with a greater focus on intra-city, intercity (intrastate) and interstate bus services, would mainly have a terminal area and commercial area.

The concept design of ISBT would be flexible enough to complement the nearby areas, represent the culture, architectural elements used in buildings and monuments of Bhubaneswar city and aesthetically appealing while establishing a unique identity for a modern urban centre.

The proposed design should create a safe, welcoming and integrated experience for the passengers arriving via bus or intermediate public transport (IPT) (bicycles, auto-rickshaws, taxis and car-sharing). The design element would have the power to attract passengers to public transport.

The ISBT at Baramunda would have easy access by people with mobility limitations and integration of transport and non-transport uses. While the facility would have child-friendly features and design elements, all its nooks and corners will have mandatory adherence to the universal accessibility guidelines for the entire project.

While the design solution will include the possibilities of integrating future mass transport facilities as well, other components like IPT, passenger information centre and parking for physically challenged and VIPs would also be ensured.

It can be mentioned here that BDA on July 27, 2017, floated the tender for selection of an architectural and urban design consultant for the ambitious ISBT project at Baramunda.

At Baramunda more than 1,000 buses are using the terminal daily and it is a transport lifeline for thousands of commuters. The site is well connected with the nearby NH-16 with two wide and accessible roads. 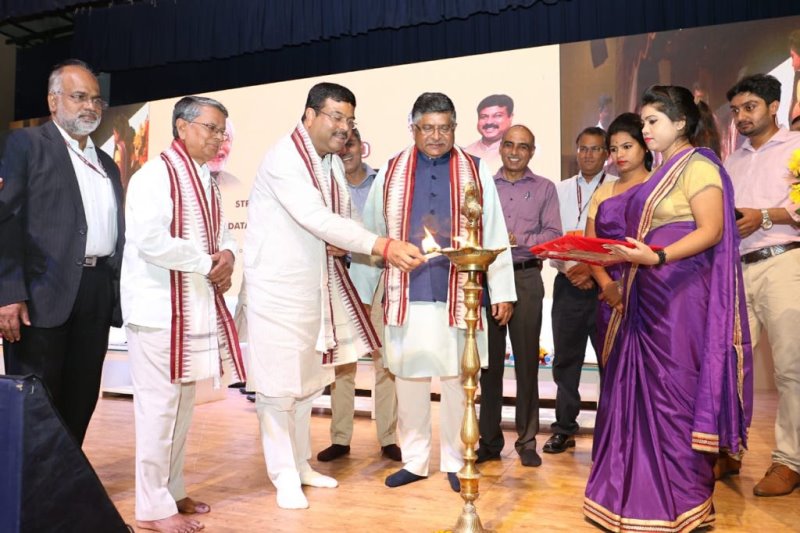