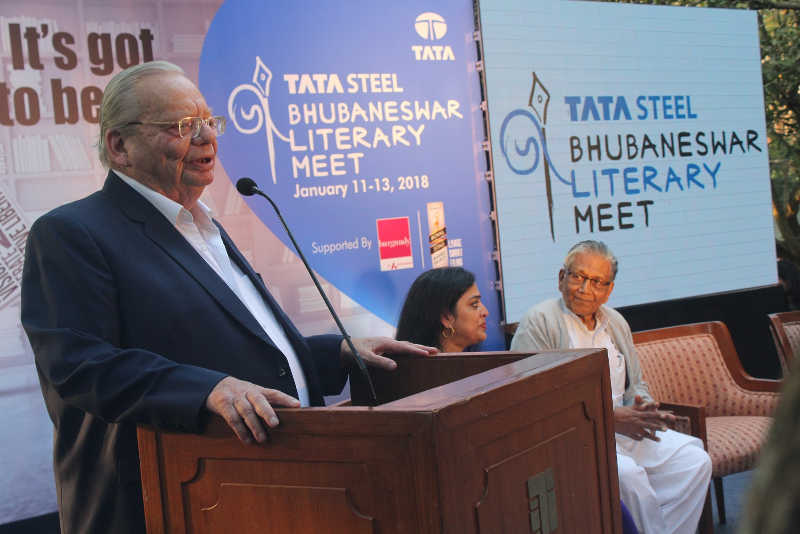 Bhubaneswar: Celebrated author Ruskin Bond on Friday said his biggest inspiration is nature and life as he observes it.

Ruskin Bond, who participated in the second day of the Tata Steel Bhubaneswar Literary Meet here, had a one on one with Panchami Ukil about the importance of reading and how it frames one’s writing skills.

He stated that his biggest inspiration is nature and life as he observes it.

He encouraged budding writers to keep in touch with writing, and not just for the sake of seeing their names on books. Bond advised everyone to read whatever they are comfortable with and not force themselves to read what they don’t enjoy.

Poets, Nia Davies and Mamta Sagar recited their respective poems in their own languages in quite a unique manner. While Nia Davies, hailing from the UK writes in English, Mamta Sagar from India, writes in Kannada.

They began the recital with the thought that they want their poetry to unite two cultures and two countries. The recitation ended with the poets forming a heart comprising of the titles of their respective poems.

The session which followed was a conversation between Malavika Banerjee and Kiran Nagarkar and Prayaag Akbar on the topic dystopias current and future. The discussion carried forward about how literature has done injustice to the portrayal of women during the older times.

Mr Nagarkar put aside the idea of his book, Jasoda, for around twenty years because he was appalled by the condition of women in India. The discussion further covered how living in a society filled with boundaries and order affects people, their relationships and the living conditions surrounding them.

The break of the evening saw Debashis Panigrahi in conversation with Tanaya Pattnayak, DP Pattnayak and Panchanan Mohanty. They were engrossed in a debate on whether multilingual life has affected the mother tongue.

One of the panellists, Mr Mohanty gave his opinion that multilingualism is slowly changing into monolingualism mostly due to the lack of language planning.

On the other hand, Tanaya Pattnayak did not agree with this concept. She argued that multilingualism rather provides ample opportunity for the growth of mother tongue. DP Pattnayak offered an insight that mother tongue cannot hold it’s importance without the combination of several local languages. 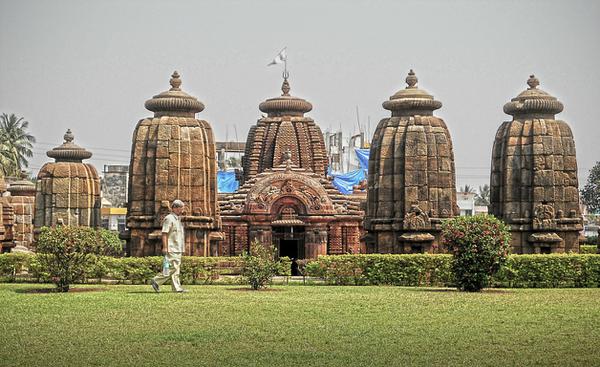 All religious institutions to reopen in Bhubaneswar from Jan 3 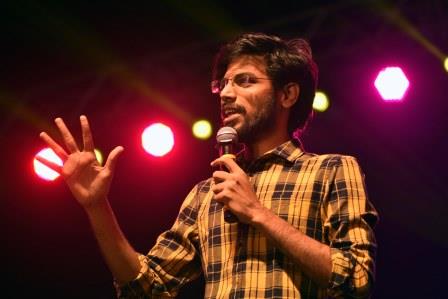