Bhubaneswar: BJD president and Odisha Chief Minister Naveen Patnaik on Friday termed the allegations made by his party MP Baijayant Panda that bureaucrats at the third floor (Chief Minister’s Office) are interfering in party affairs as baseless.

“When they have no other issues, they attack my office. This is nothing new,” Patnaik told media persons here.

On asked whether any explanation would be sought from Panda, Patnaik said, “What is appropriate will be done and I am busy in developmental work of my state and people are well aware of what is going on.”

On the other hand, BJD MP Baijayant Panda reacted to the statement of Patnaik.

“I’m v.disheartened. Did Biju Babu also have”no other issues” when he demanded action against corrupt babus? If no issue, why 5 police platoons in Mahanga? Was it I who created disturbance in Mahanga? Was I not just doing my job peacefully? I still plead for my leader to examine,” tweeted Panda.

Panda on Thursday attacked at the officials at the third floor (Chief Minister’s Office at state secretariat) for interfering in party affairs.

“There is no need to respect officers who forget their service code, start doing politics and interfere in party affairs and support those who indulge in anti-people activities,” said Panda after inaugurating an overhead water tank project in his Lok Sabha constituency. 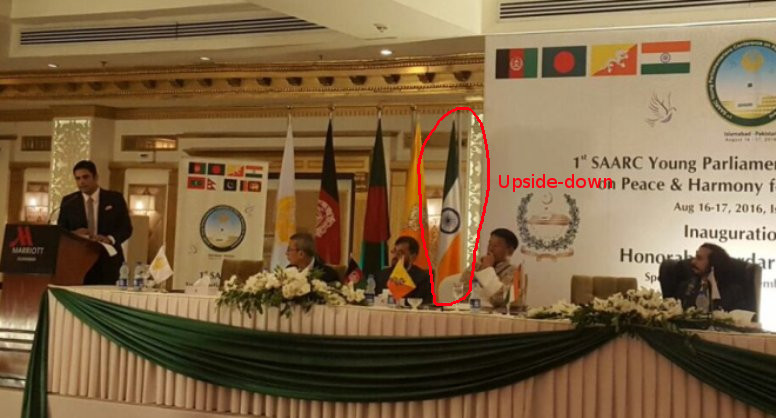 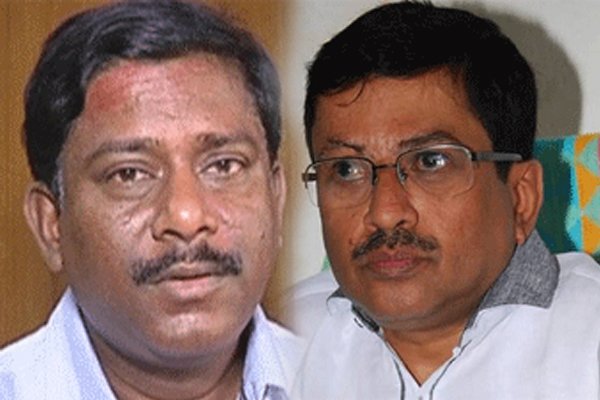 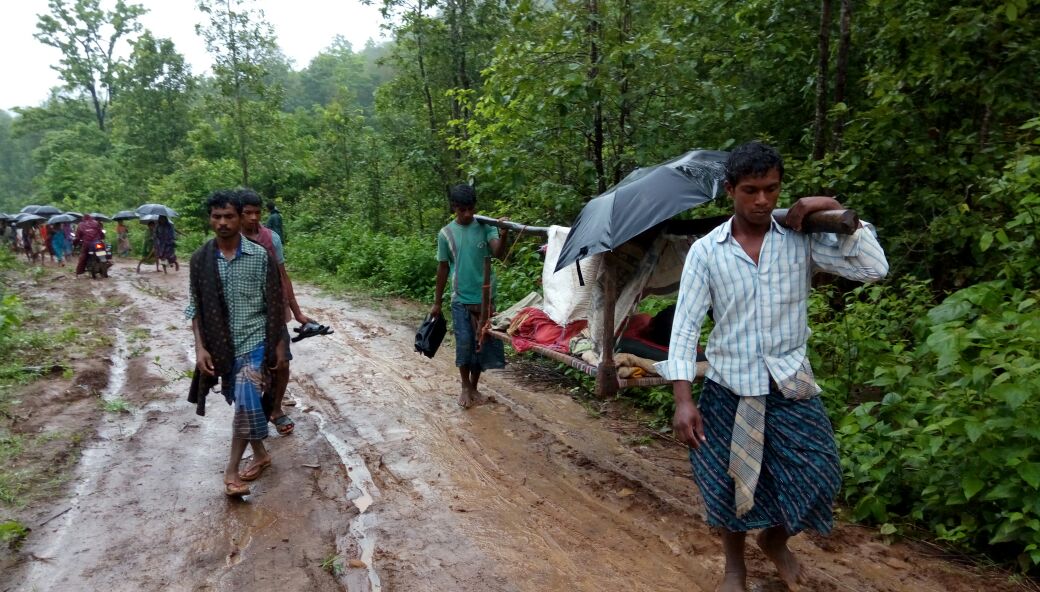 BJP To Strengthen Its Base In Keonjhar