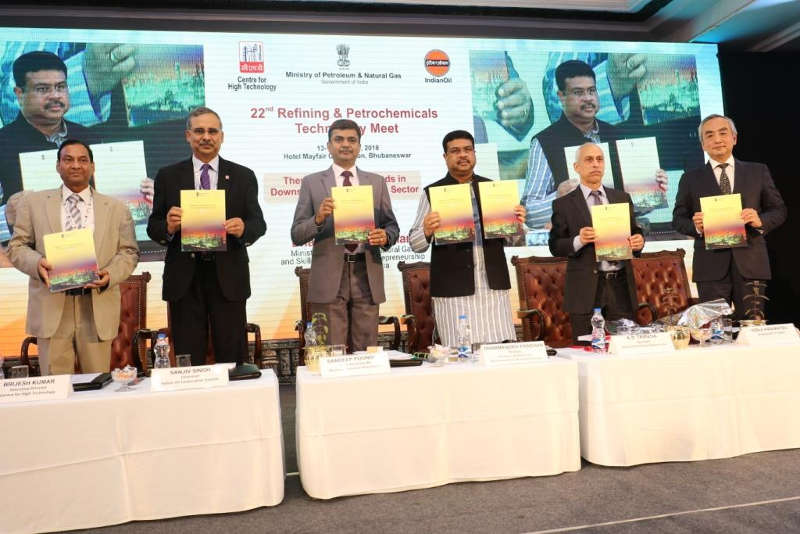 “There is a requirement of about 600 million tonnes refining capacity by 2040, from about 247 million tonnes currently,” said the Minister while addressing the 22nd edition of Refining and Petrochemicals Technology Meet (RPTM) here.

“We have to add 20 million tonne in every two-three years to achieve the target,” he added.

He said the focus of the union government is moving towards efficient energy production and consumption.

“India will remain one of the fastest growing energy and petrochemicals market in the world. Hence next-generation renewable sources of energy, as well as conventional hydrocarbons, will play an important role in our energy security objectives,” said the Petroleum Minister.

India has decided to meet international best practices by leapfrogging to BS-VI norms by 1st April 2020 in the entire country.

“Our refinery technology has been acknowledged worldwide and is considered a benchmark in the world in most of the performance parameters,” said Pradhan. 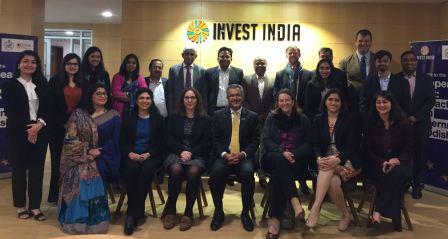 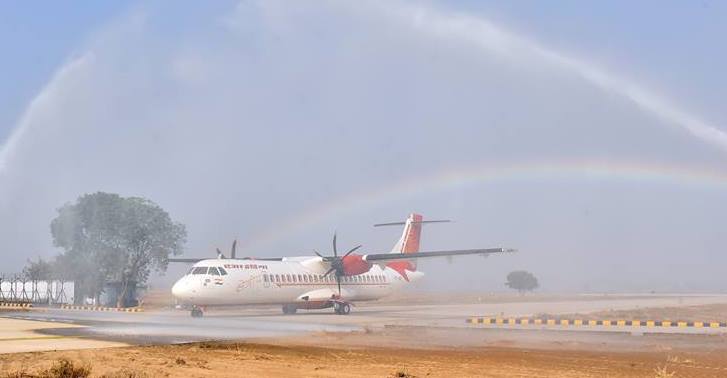