Banks asked not to insist upon collateral security for MSME loan

Bhubaneswar: The Sub Committee meeting of the State Level Bankers’ Committee of MSME on Wednesday asked the bankers not to ask for collateral security in the case of loans up to Rs.10 lakh extended to units in the MSE sector including the units financed under the PMEGP Programme.

The meeting was held under the chairmanship of MSME secretary L.N. Gupta.

Further, it reiterated that as per the Master Direction of RBI on lending to MSME sector, banks may on the basis of good track record and financial position of the MSME units increase the limit to dispense with the collateral requirement for loans up to Rs.25 lakh.

Banks were further told to follow the guidelines of union government for not to insist upon collateral security for the loans up to Rs.2 crore covered under Credit Guarantee Trust Fund for Micro and Small Enterprises (CGTMSE).

From the review, it emerged that during the current year up to 15th January, 1,709 units have been disbursed with margin money (subsidy) of Rs.38.89 crore under PMEGP Programme.

The Sub Committee advised the banks to expedite disbursement of assistance in respect of already sanctioned cases and decide the pending applications latest by 15th February 2018.

Further, banks were requested to advise each of their branches to consider sanction of at least 3 to 5 PMEGP cases with a view to maximizing achievement under the programme.

The Sub Committee also reviewed the progress of declaration of MSME specialized branches by different banks. So far 230 bank branches have been declared MSME Specialized Branches for the purpose of giving advance to MSMEs.

The banks, which have yet to declare MSME specialized branches for all the districts, were asked to do so by 31st January 2017.

As regards, MUDRA, the Convenor, SLBC informed the Sub Committee that the loans of Rs.7436 crore have been disbursed to 25.24 lakh beneficiaries during the current year till date.

The Sub Committee asked the banks to sanction more loans under Kishore and Tarun category.

It also asked the bankers to regularly hold the meeting of the Stress Committees to consider the cases of potentially viable sick units for their revival and rehabilitation instead of resorting to recovery.

The meeting was attended by the DGM, MSME, SBI, Convenor, SLBC, UCO Bank, Director of Industries, Odisha, representative of RBI, all the General Managers of DICs and Controllers of different Banks. 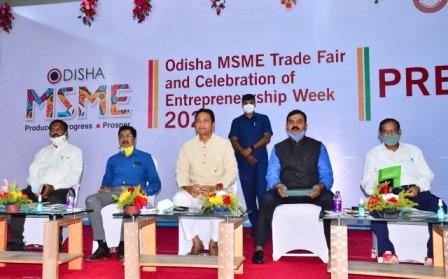 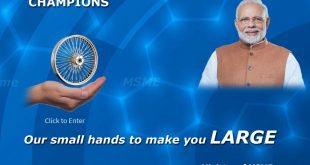 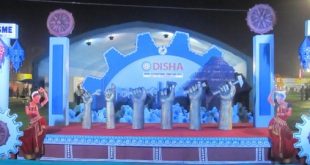