The former OAS officer was also asked to pay a fine of Rs.20,000 for the offence under Prevention of Corruption Act, 1988, and in default, Mohanty has to undergo rigorous imprisonment for a period of three months for each default.

The substantive sentences are to run concurrently.

The case related to Balasore Vigilance in 2014. Santosh Kumar Mohanty was charge-sheeted for demand and acceptance of illegal gratification of Rs.5,000 from the complainant Jogendra Kar, Udala Town, Mayurbhanj.

Mohanty accepted the bribe to release Kar’s security deposit amounting to Rs.44,160 deposited at Udala Tahasil against auction sale of Bhimtali Sand Bed for the year 2012-13.

R.K.Kanungo, Ex-DSP, Vigilance, Baripada Unit investigated into the case and K.C.Satapathy, special public prosecutor conducted the case on behalf of the prosecution. 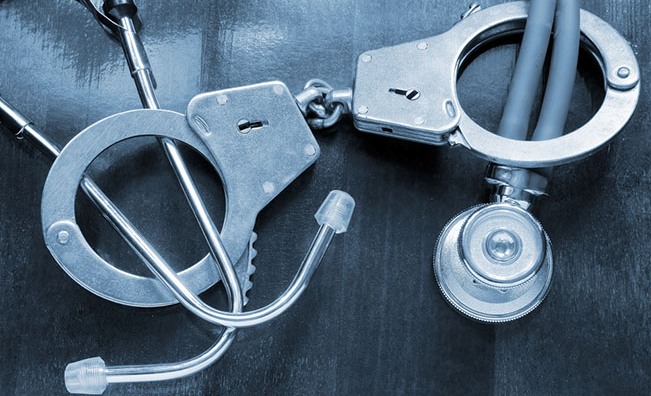