Bhubaneswar: Two from Odisha including one girl and a boy will be among the 18 children to receive the National Bravery Awards this year.

One Mamata Dalai (7) and Pankaj Kumar Mahanta (15) will receive this award from Prime Minister Narendra Modi on January 24.

Mamata Dalai of Bankual village under Rajnagar block of coastal Kendrapada district will be given the Bapu Gaidhani Award. She saved her cousin sister Asanti, from the jaws of a crocodile.

Pankaj of Keonjhar will get the bravery award. He applied his presence of mind and saved three women from Baitarani river.
A total of seven girls and 11 boys from all over the country will get the award.

President Ramnath Kovind will host a reception for the awardees, who will also be participating in the Republic Day parade on January 26. The awards carry a medal, a certificate and cash prize.

Eligible awardees will also be granted financial assistance until they complete their schooling, sources said. 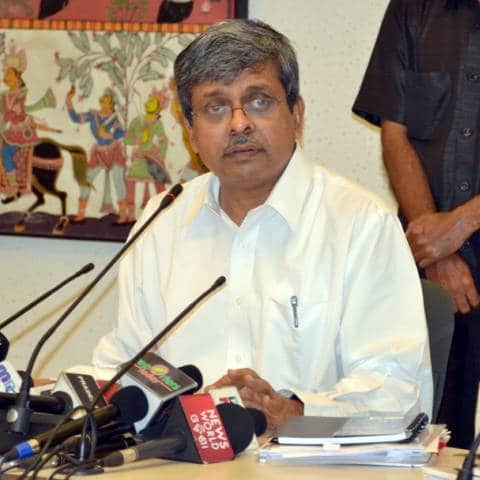