Bhubaneswar: National Commission for Scheduled Tribes (NCST) chairperson Nand Kumar Sai on Friday said the tribal people to be affected by the Polavaram irrigation project should not be displaced unless proper rehabilitation is made.

“Whether it is the case of Andhra Pradesh, Telangana or Odisha, there should be an alternative arrangement for their rehabilitation before the displacement of tribal people,” said Sai.

NCST chairman said he had written a letter to the Prime Minister requesting him not to displace the poor tribals by not having an alternative arrangement for their rehabilitation.

During the meeting, Chief Minister Naveen Patnaik sought the intervention of NCST chairman over Andhra Pradesh’s Polavaram project that would submerge a large portion of tribal land in Odisha’s Malkangiri.

The Commission chairperson Nand Kumar Sai said it would take up the matter with Union Tribal Affairs Ministry.
If requires, the commission will send a fact-finding team to assess the situation in the project area, he added. 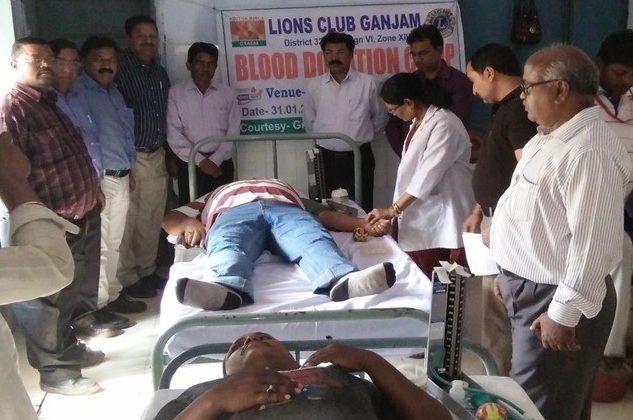 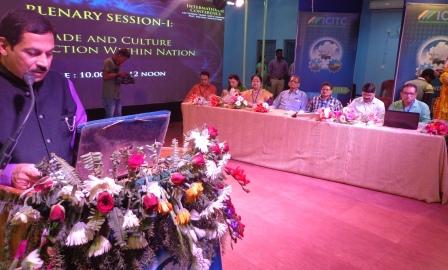 RTI on Wheels flagged off in Bhubaneswar