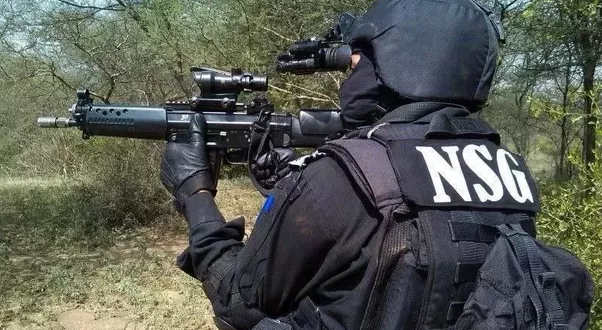 For the first time, these elite counter-terror forces will be deployed near the sitting place of the VVIPs. This apart some will be placed at the vulnerable locations around Gandhi Marg.

Intelligence agencies have warned ahead of the Republic Day celebrations that Pakistan-based terror groups could sneak into the country to carry out attacks in major Indian cities.

The decision of sending an NSG team was taken by MHA (ministry of home affairs) based on the intelligence inputs. They have sent the NSG teams to Bhubaneswar and also to other major Indian cities, informed a senior official in Police Commissionerate.

A letter from Deputy Commissioner of Police (DCP), Bhubaneswar dispatched to the Superintending Engineer, Central Circle, Nirman Soudha here have intimated that “In the run-up to Republic Day-2018, 12 commandos of NSG will be undertaking precautionary deployment to cater for any unforeseen contingency at Bhubaneswar from January 23 to January 27”.

During their five-day stay, it has requested for providing accommodation to 12 commandos at State Guest House here.