Bhubaneswar: Odisha Chief Minister Naveen Patnaik on Wednesday announced ex-gratia of Rs 2 lakh each for next of the kin of Sambalpur bus accident deceased.

He also announced free treatment to the injured persons in the Sambalpur bus accident.

The Chief Minister also expressed his grief over the incident. He also conveyed his deep sympathy to the bereaved families.

At least four persons were killed and 32 others injured after a bus they were travelling in skidded off a bridge near Goudapalli village in Sambalpur district on Tuesday night.

The ‘Maa Vaishnodevi’ bus was on its way to Rairangpur from Sambalpur when the driver lost control of the bus and it fell off the bridge.

The deceased are identified as Ranjan Meher from Bijepur, Gopalchandra Mahant from Keonjhar, Saroj Routray from Puri and Dilip Sahu from Keonjhar. 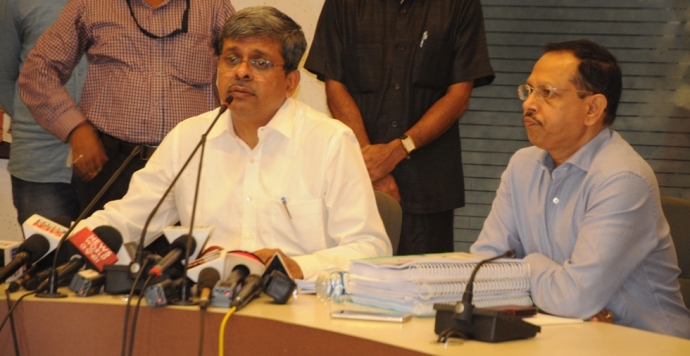 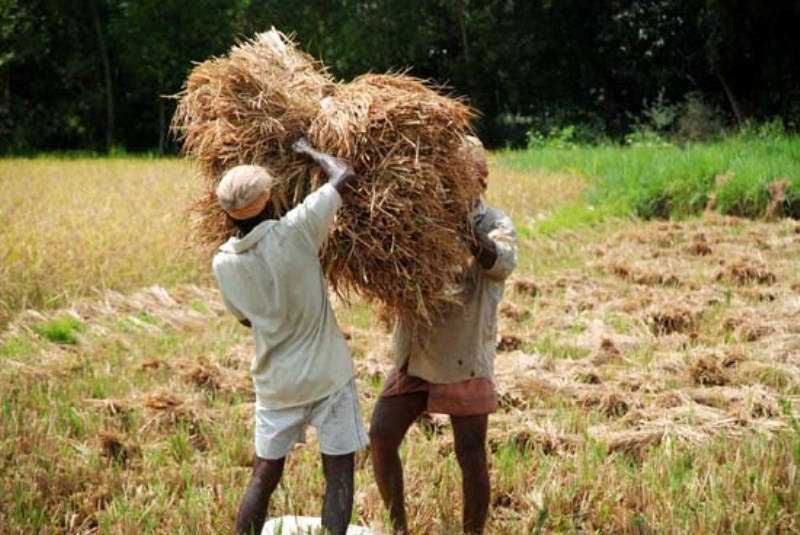