Bhubaneswar: With the number of Congress legislators declined to 14 after the disqualification of MLA Jogesh Singh by Orissa High Court, the party has lost opposition status in Odisha Assembly.

“Personally, I am of the view that Congress has lost Opposition status as the number of party MLAs has decreased to 14 after the disqualification of Jogesh Singh. Now, we have less than 10 percent of the seats in the House and accordingly, we have lost Leader of the Opposition post,” said Narasingh Mishra.

Mishra is the Leader of Opposition in Odisha Assembly.

However, Mishra said that the Speaker is the final authority to take a call on it.

Congress had 16 MLAs in the Assembly in 147-member Assembly. The number reduced to 15 after Bijepur MLA Subal Sahu died in August last year. Now, with the disqualification of Jogesh Singh, the strength had come down to 14 thereby falling short of required 10 percent seats.

The Orissa High Court on Tuesday annulled the election of Congress MLA Jogesh Singh from the Sundergarh assembly seat for submitting fake Scheduled Tribe certificate with the nomination paper during 2014 elections.

The Sundargarh Assembly seat is reserved for scheduled tribe candidates. But, the petitions had alleged that Singh had submitted a fake caste certificate along with his nomination papers during the Assembly election in 2014. 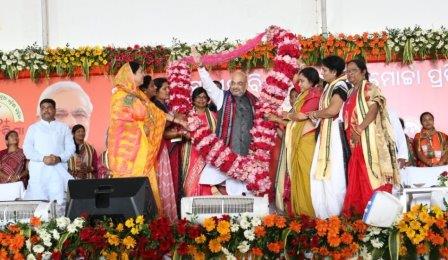 BJD has lost all rights to rule Odisha: Shah 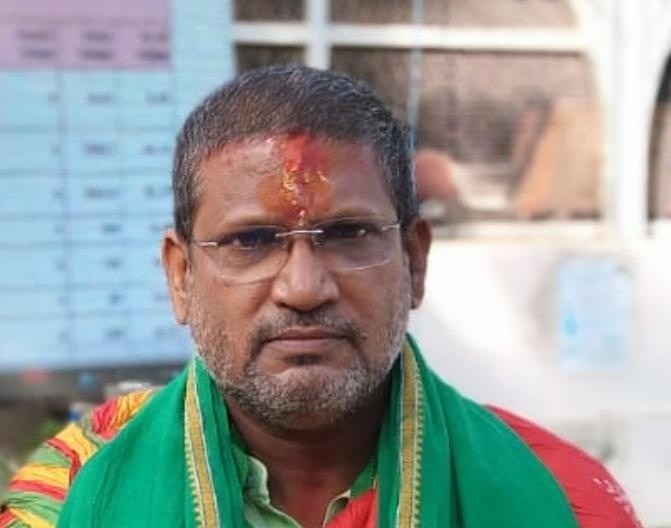