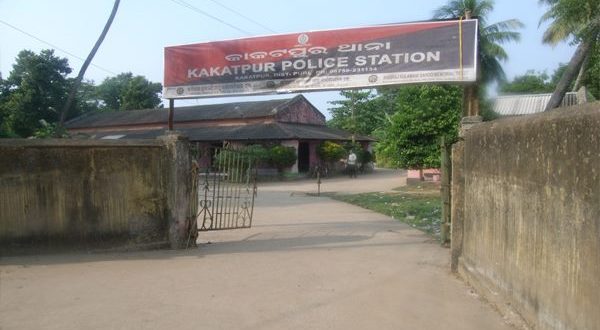 Bhubaneswar: Two persons were detained by the Kakatpur police in Puri on Wednesday in connection with the cow dung throwing incident on the Kakatpur Block Development Office (BDO) Santosh Sahu on Tuesday.

The BDO had lodged an FIR against the main accused, who hailed from Jaleswarpatna area in Puri district and other three.

Sources said after being deprived of getting a house under the Pradhan Mantri Awas Yojna, the youth on Tuesday barged into the office of the Kakatpur BDO and threw cow dung at Sahu.

After committing the crime, the accused fled from the spot.

The OAS association had demanded stern action against the culprits for throwing cow dung at Kakatpur BDO.