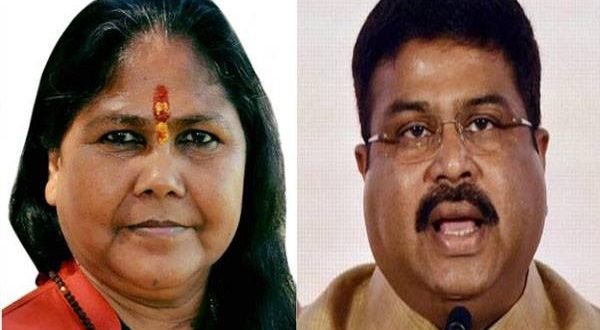 Both the Union Ministers will campaign for BJP candidate Ashok Panigarhi ahead of the Bijepur by-poll scheduled on February 24.

The saffron party has also roped in three of its star campaigners and cine artistes Mihir Das and Mahasweta Ray and Anu Choudhury, who recently joined the party, for electioneering in Bijuepur.

On the other hand, ruling BJD and opposition Congress have intensified their campaign for their candidates.