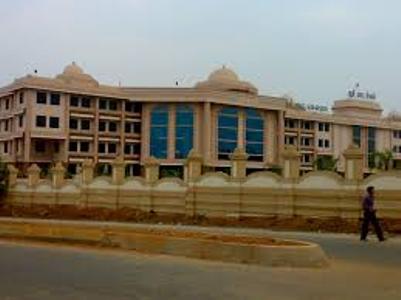 Bhubaneswar: Hundreds of job aspirants on Friday staged a demonstration in front of the East Coast Railway (ECoR) headquarters here protesting the change in the Group-D posts under the Railway Recruitment Board (RRB).

The agitators protested the change in eligibility criteria for the post of Group-D of Railway Department from Technical ITI Education to a normal Class X or ITI educational qualification and enhancing the upper age limit to 33 years instead of 31 years.

The protesters also submitted a memorandum to the EcoR General Manager seeking his intervention in the matter.

“In an advertisement, the most important and crucial aspect is, educational qualification of Group D post (Now it is required to be an ITI candidate with NCVT/SCVT Apprentices rather than 10th or ITI),” the agitators said.

“We demand Class X or ITI pass students should be given chance for all the Group-D posts of Railway Recruitment and the minimum age limit should be 33 years,” the agitators demanded.